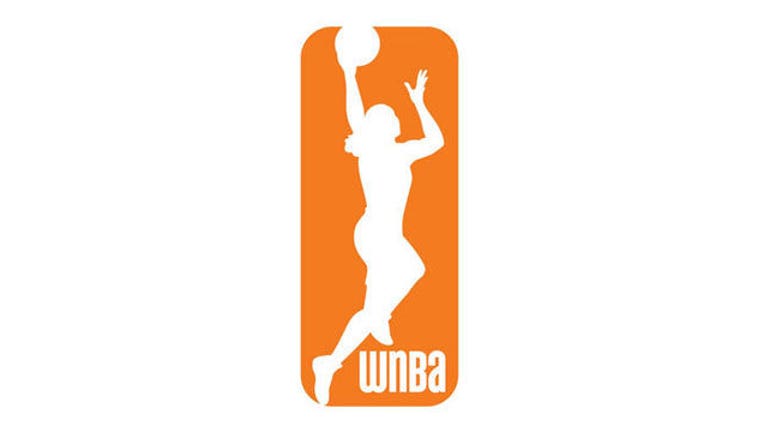 RIO DE JANEIRO (AP) — With the Olympics behind it, the WNBA is ready to restart its season after a month-long break.

There should be quite the sprint to the finish over the league's final weeks.

"Very excited to get the back end of the season going," WNBA President Lisa Borders said. "You think about the format changes, top eight teams make the playoffs, doesn't matter what your geography is, it matters what your record is."

Only 4 1-2 games separate fourth place and 11th after the league changed its playoff format this season to get rid of conferences. The top eight teams will make the playoffs.

"The league is very close right now and anybody can make it into the playoffs or get kicked out at this point," Chicago Sky star Elena Delle Donne said. "Every game is do or die."

Phoenix, which had nearly half its team go to Rio, had been the biggest disappointment this season. Picked in preseason by the league's general managers to win the title, the Mercury sit at 10-14 and in seventh place.

"The WNBA season is very tricky, especially with the Olympic break," Diana Taurasi said. "If we can start building momentum and playing good basketball, we have championship caliber talent. We just need to start playing like it."

Los Angeles and Minnesota have already clinched playoff spots and most likely will be the top two seeds, earning them byes into the semifinals. The Sparks had plenty of time to rest over the last month as none of their players was in the Olympics.

Not the case for Minnesota, which had coach Cheryl Reeve and stars Maya Moore, Lindsay Whalen, Seimone Augustus and Sylvia Fowles all with the gold medal-winning U.S. team.

Reeve isn't worried about the impact playing in the Olympics has had on her core four.

"They would have been playing anywhere whether it was here or there," she said. "The domestic stuff was pretty challenging on their time and their bodies. Once we got to Rio and settled on the (cruise) ship and got a little more of a rhythm and downtime. ... Geno's done a great job managing their bodies. We'll continue down that path."

Here are a few other things to watch as the WNBA gets back underway:

RETURNING FROM INJURY: New York sits in third place and should get a boost from the return of Epiphanny Prince, who missed the first 26 games while recovering from an ACL injury . Coach Bill Laimbeer expects her to be ready come playoff time.

FAREWELL: Tamika Catchings won her fourth gold medal and now winds down her playing career in Indiana. She's not the only person retiring at the end of the season. Penny Taylor also announced this is her last year playing professionally . Swin Cash announced her retirement in the middle of the season, effective at the end of this year. San Antonio coach Dan Hughes said before the season it would be his final one on the bench.

POWER POLL: The AP power poll will pick back up on Tuesday, Aug. 31. In the last one before the break the order was Los Angeles, Minnesota, New York, Indiana, Atlanta, Chicago, Phoenix, Seattle, Connecticut, Dallas, Washington and San Antonio.

"The thought behind WNBA Super20 was with all the interest coming out of the Olympics and our women's national team, with their sixth consecutive gold medal, we really wanted to do something special for our fans and create something that would say thank you to our core fans," WNBA chief operating officer Jay Parry said. "And also introduce the WNBA to casual fans and give them a reason to come to a WNBA game as we race towards the playoffs."