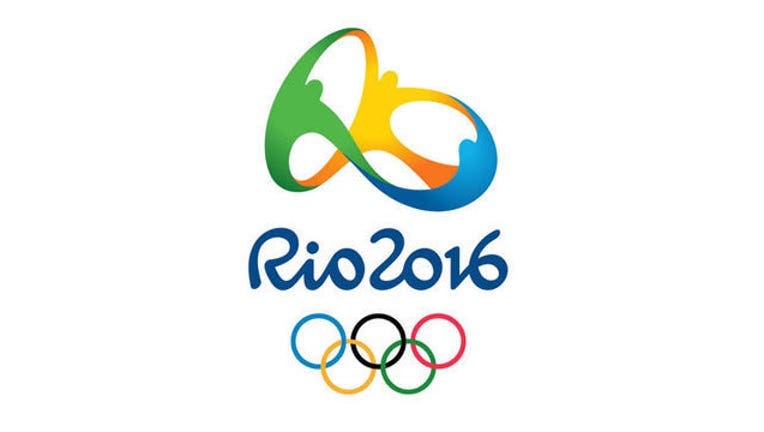 This year more than ever, the so-called "face" of the Olympics could be a wrestler, or a fencer, or an athlete who most of the world has never heard of before.

Armed with data that measures popularity in much deeper ways than in years past, and in hopes of picking the perfect storytellers to share their own stories, many top sponsors for the Summer Games are digging deeper into the roster of athletes for their marketing campaigns.

For every Kerri Walsh-Jennings making an Olympic pitch to consumers, there are two Jordan Burroughs. For every Missy Franklin, there's another Ibtihaj Muhammad.

"The distinctiveness and depth of the marketing is much more pronounced this Games than it has been previously," said Lisa Baird, the chief marketing officer of the U.S. Olympic Committee. "Its partners are going to the less-known athletes, and realizing the faces of the Games could be someone very different."

Inside of two months before the start of the Rio Games, Burroughs is leading the way among this generation of "new" faces. Though the thoughtful, family-man wrestler is a defending Olympic gold medalist, he certainly doesn't have the same name recognition as Usain Bolt or Michael Phelps. That didn't stop Hershey, Chobani and Ralph Lauren — three major players on the USOC's sponsorship roster — from using him prominently as part of their campaigns.

Burroughs is married with a newborn and a 2-year-old. On his well-maintained personal website, he describes himself as an avid reader, fond of video games and interested in owning his own shoe and clothes store sometime in the future.

A self-styled normal guy, he has 140,000 Twitter followers, though that number only scratches the surface of the data available to advertisers as they seek the perfect pitchman.

MVP Index, a company co-founded by Jordan Spieth's father, helps sponsors dig deeper into an athlete's or entertainer's overall social-media impression. It looks at not only how many posts a celebrity makes, but how much attention those posts draw. Using a formula, it puts a value on certain types of posts depending on how well they draw an audience and where they're posted. It makes the same judgments about the sort of views and responses those posts receive.

For example, Burroughs' Instagram posts generated 1.5 million impressions for Chobani over the last 90 days with 21,400 "engagements" — people who respond to the posts. Because of that, and many other numbers, Burroughs ranks second behind U.S. soccer player Alex Morgan among the Olympians MVP Index is tracking.

"Social media is more than a sentence," says the company's chief marketing officer, Kyle Nelson. "A sentence is a post. Social media is a conversation. I want an athlete who's going to build me into the conversation. It's, how often can I be in front of an audience? Even if that audience is far smaller than what everyone else has, the totality of that conversation is going to be more meaningful."

And yet, as much as the companies appreciate numbers that help them break down audiences into finer and finer portions, "the athlete has to fit within the story and campaign we're trying to do," said David Palmer, who leads partnership and sponsorship at Hershey, which is in its first Olympics with the USOC.

Burroughs is a big part of Hershey's "Hello From Home" campaign — and the commercial he shot, in which he receives a box of candy bars, along with some heartfelt, handwritten letters from back home, is a genuine tearjerker.

Visa, an Olympic sponsor for the past three decades, has a long list of the well-known — Walsh-Jennings, Franklin, Carli Lloyd — along with those who are not yet household names. Namely Muhammad, the Muslim fencer who chose her sport in part because it allowed her to compete while wearing a hijab.

The story of the 30-year-old from Maplewood, New Jersey, has been widely circulated in the run-up to the Olympics. Visa chose her not only for her well-spoken poise, but also to be part of a campaign that emphasizes "acceptance" — dovetailing the Olympic ideals of the world coming together with the company's longstanding pitch of having the globe's most-accepted card.

"We said, 'Every single face on team Visa is not just going to be a super athlete, but they're going to have a story behind them and some form of character that draws us to them and represents the concept of acceptance," said Visa's chief brand and innovation marketing officer, Chris Curtin.

Visa's list of 18 athletes covers 11 sports and nine countries, and that's not including the support it plans to give to refugee athletes who will compete under the Olympic flag this summer.

Possibly one of the most out-of-the-box campaigns is being run by TD Ameritrade, which is focusing on building for the future. One of the ads paired four current Olympians — including track's David Oliver and diving's David Boudia — with four teenagers who may compete in 2020.

The names Tia Jones (track), Damion Thomas (track), Jordan Windle (diving) and Sylvie Binder (fencing) may not resonate with many outside their own sports now. But four years from now, in Tokyo, they very well could.

"We wanted to do something different, so we started thinking about our brand message," said Dedra M. DeLilli, the company's director of corporate sponsorships. "There's the concept of everyone needing to plan for the future. That certainly resonates for the next generation of hopefuls. It's an avenue to tell that story in a way that's authentic to our brand."

The take-home message for the advertisers this year: Make your money count. Sports marketing expert Joe Favorito said "you can't do it anymore by just saying, 'So and so has 3 million Twitter followers, let's go get him.'"

Which is how TD Ameritrade also ended up with the 38-year-old Bryan Brothers of tennis doubles fame ("Probably nearing retirement. Fit our core demographic," DeLilli said) and why Hershey is turning things upside-down in a quirky Reese's ad campaign that features skier Lindsey Vonn (Winter sports stars like summer sports, too).

"A company can still go out and buy an audience," Favorito said. "But more and more, they're looking for authentic return on the investment. They want an engaged audience. They want a unique audience. They want people to understand what their business is, and that's what we're seeing in some of these Olympic campaigns."