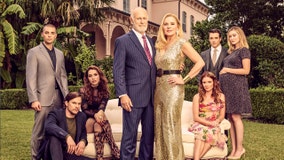 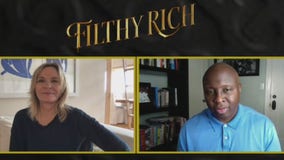 Two of the stars of the new FOX show talk about what to expect from the series and its season premiere. 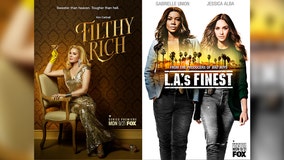 Iconic female characters are taking over FOX Monday nights this fall with the broadcast premiere of “L.A.‘s Finest” and the series premiere of “Filthy Rich,” which are both coming to screens on Sept. 21. 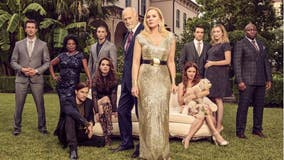 The network released its fall 2020 lineup on Monday.