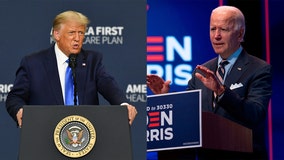 President Trump said Sunday that he demanded his Democratic opponent Joe Biden take a drug test either directly before or after the upcoming presidential debate this week. 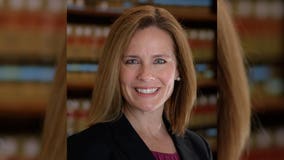 Amy Coney Barrett, as a member of the highest court in the nation, could play a role in setting the precedent for American law for decades to come. Here is a look at her previous rulings. 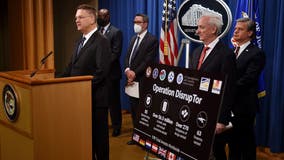 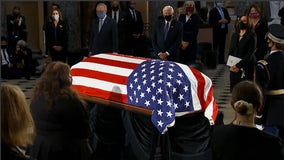 The late Supreme Court Justice Ruth Bader Ginsburg is lying in state at the U.S. Capitol, the first woman in American history to do so, in commemoration of her extraordinary life. 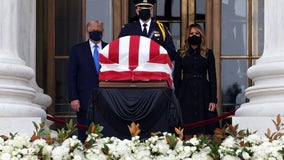 President Donald Trump was booed Thursday as he paid respects to late Supreme Court Justice Ruth Bader Ginsburg Thursday morning, just two days before he announces his nominee to replace her on the high court. 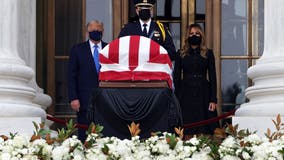 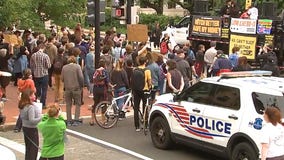 Demonstrators gathered outside of Mitch McConnell's house in Washington, D.C. Thursday after the Senate Majority Leader said he will press to confirm President Trump's Supreme Court nominee to fill the opening following the death of justice Ruth Bader Ginsburg. 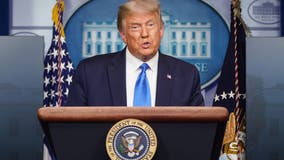 Trump told reporters Wednesday that he would “have to see what happens" when asked about whether he’d commit to a peaceful transfer of power. 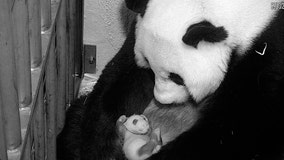 They grow up so fast! The National Zoo's newest panda cub is already over a month old! 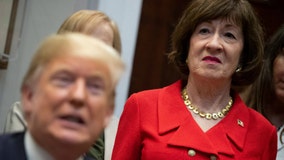 Sen. Susan Collins, R-Maine, announced on Saturday that she thinks Republicans should wait until after the 2020 elections to vote on Supreme Court Justice Ruth Bader Ginsburg's replacement -- saying she believed it was out of "fairness to the American people." 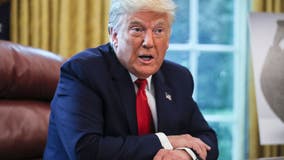 Federal officials intercepted an envelope addressed to the White House that contained the poison ricin, a law enforcement official told The Associated Press on Saturday. 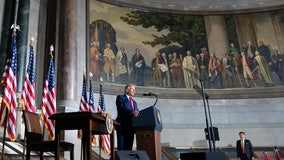 President Donald Trump lashed out at schools' efforts to highlight the role of slavery in American history, calling new educational materials "toxic propaganda" and "a form of child abuse." 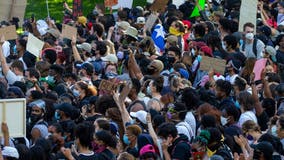 A military whistleblower says federal officials sought some unusual crowd control devices — including one that’s been called a “heat ray” — to deal with protesters outside the White House on the June day that law enforcement forcibly cleared Lafayette Square in D.C. 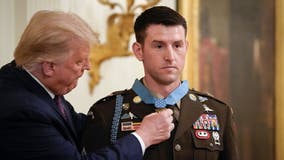 President Donald Trump bestowed the Medal of Honor on a U.S. soldier Friday, calling him “one of the bravest men anywhere in the world” for his role in a daring 2015 missio n to rescue dozens of hostages who were set to be executed by Islamic State militants in Iraq. 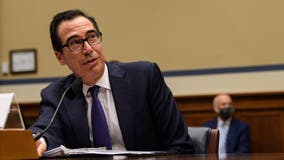 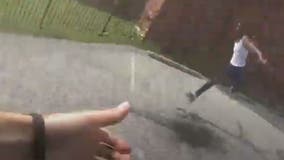 D.C. police have released body camera footage today from an incident in which an officer shot and killed an 18-year-old on Orange Street, Southeast. 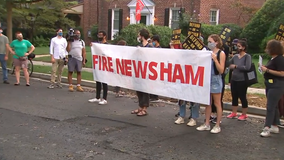 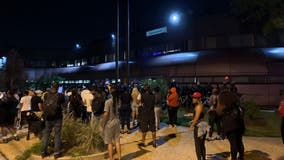 More than 100 people gathered outside the 7th District police station in Southeast D.C. after a police officer shot and killed an 18-year-old on Orange Street on Wednesday. 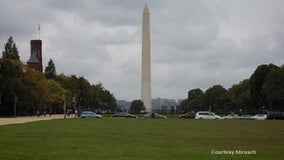 A committee reporting to Washington, D.C., Mayor Muriel Bowser has come up with a list of dozens of historical monuments, schools, parks, government buildings and other structures that it recommends making changes to because of the historical namesakes’ connection to slavery or racism -- even the Washington Monument and Jefferson Memorial.