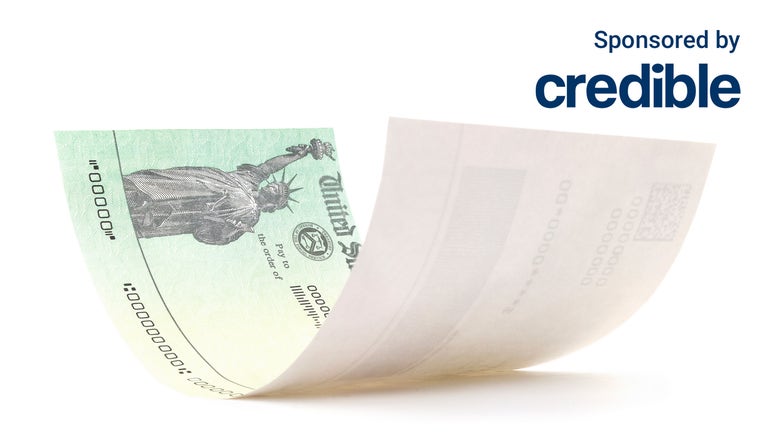 The Social Security Administration officially announced their benefits adjustment for 2023, which will mark the highest COLA increase since 1981. (iStock)

Social Security and Supplemental Security Income (SSI) benefits will increase by 8.7% in 2023, SSA announced. This will impact about 70 million Americans by increasing the average pay by $140 per month beginning in January.

This increase represents the highest adjustment since 1981, when recipients saw a cost-of-living adjustment (COLA) of 11.2%. This adjustment is determined by inflation levels, specifically, the Consumer Price Index (CPI), which increased by 8.2% annually in September, according to the latest report from the Bureau of Labor Statistics (BLS).

"Medicare premiums are going down and Social Security benefits are going up in 2023, which will give seniors more peace of mind and breathing room," SSA Acting Commissioner Kilolo Kijakazi said. "This year’s substantial Social Security cost-of-living adjustment is the first time in over a decade that Medicare premiums are not rising and shows that we can provide more support to older Americans who count on the benefits they have earned."

If you are struggling amid high inflation, paying down debt using a personal loan can help you better manage your expenses by lowering your interest rate and monthly payments. Visit Credible to find your personalized interest rate without affecting your credit score.

Social Security recipients will be notified about their benefits increase through mail, email or text in early December before the increase takes effect in January. But while the average beneficiary will see an increase of $140 per month, one expert said this adjustment should not be thought of as a "raise."

"Given today’s news about the 8.7% Social Security COLA increase coming next year, it’s understandable that retirees might feel better about their ability to manage rising costs in 2023," Kelly LaVigne, Allianz Life vice president of consumer insights, said in a statement. "However, it’s important to remember that this COLA increase should not be thought of as a ‘raise,’ but rather a necessary adjustment to help ensure that retirees living on a fixed income can keep up with record inflation."

About 40% of Americans nearing retirement said they thought they would get enough money from Social Security to meet their retirement needs, according to Allianz Life’s recent Risk Readiness Study. But for those that had already retired, just 10% said that Social Security benefits covered their needs.

"Miscalculating how much you can depend on Social Security benefits can have a detrimental effect on your financial health throughout retirement," LaVigne said.

If you are preparing for retirement, a personal loan can help you pay down debt at a lower interest rate to help you manage your expenses. Visit Credible to compare multiple lenders at once and choose the one with the best interest rate for you.

MANY AMERICANS PLAN TO WITHDRAW SOCIAL SECURITY BENEFITS BEFORE AGE 70, LEAVING MONEY ON THE TABLE: SURVEY

Will COLA adjustment be enough for retirees?

The COLA Social Security adjustment for 2023 is the highest increase in decades, but some worry that it still may not be enough.

"While this increase is historic and needed, it is also inadequate for the millions of older Americans who face skyrocketing housing and health care costs across the country," Ramsey Alwin, National Council on Aging (NCOA) president and CEO, said in a statement. He noted that those ages 65 and older are the only group for which poverty increased last year, according to the U.S. Census Bureau.

"We now have almost 6 million older adults who cannot age with dignity," Alwin said. "This is a clear indication that our nation’s support programs are not meeting today’s realities."

But another expert pointed out that inflation impacts every individual differently, and many retirees naturally begin to spend less as they age.

"Real inflation is different for every consumer, in particular retirees," Rob Williams, Schwab managing director of financial planning, said. "Energy prices have led the way in the recent inflation jumps, as well as price jumps in food and other items due to supply chain shortages due to COVID shutdowns, and we expect those jumps may not persist."

But those who have built up extra savings for retirement and are not solely dependent on Social Security could fare much better in today’s challenging environment.

"Retirees who have saved and invested to supplement a minimum living standard, which Social Security is designed to provide, will generally have more flexibility and control to manage real and future short- or long-term inflation in retirement," Williams said. "Retirees who engage in annual financial planning and income planning with a trusted advisor or professional planner, we find, are more confident in their ability to manage a range of issues including inflation in retirement."

If you are looking to prepare for retirement or better manage today’s inflation levels, paying down debt is a good place to start. Contact Credible to speak to a loan expert and get all of your questions answered.