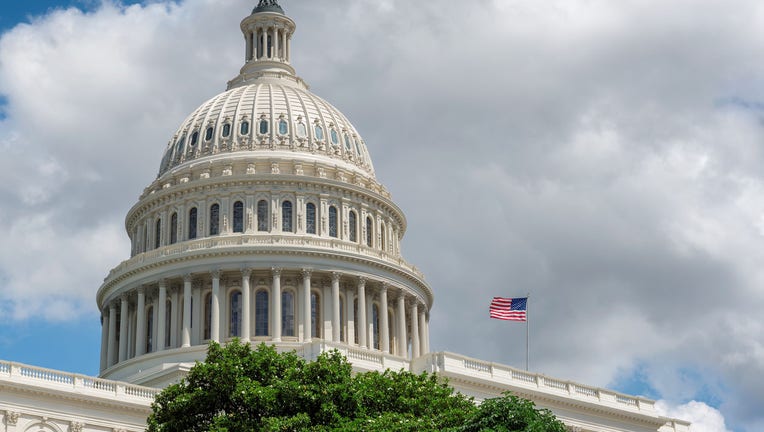 Sen. Elizabeth Warren (D-Mass.) once again called on President Joe Biden to make good on his campaign promise to cancel a portion of college debt for most federal student loan borrowers.

At a Sunday meet-and-greet event in Northhampton, Mass., Warren was asked how to bring Congress together to pass student loan forgiveness legislation. Warren instead suggested that Biden should use his executive authority to cancel student loan debt, rather than wait for congressional unity.

"We don’t actually have to do anything in Congress. The president of the United States has the power to cancel student loan debt on his own."- Sen. Elizabeth Warren

Read on for the latest updates on student loan forgiveness, and consider your alternative options like economic hardship deferment and student loan refinancing. Visit Credible to learn more about student loans and to compare refinancing rates without impacting your credit score.

Will Biden cancel student loan debt with an executive order?

In the past few months, Democratic lawmakers have been unable to come to an agreement on the best way to handle the student debt crisis.

The Higher Education Act of 1965 gives the secretary of education the ability to "enforce, pay, compromise, waive, or release any right" to collect federal loan debt. But it's unclear whether that applies to mass student loan cancellation.

Some prominent Democrats, including Warren and Senate Majority Leader Chuck Schumer, have said that all Biden has to do is "flick his pen" to erase student debt. However, they've been met with opposition within the party. House Speaker Nancy Pelosi, for example, said in July that Biden doesn't have the authority to forgive debt, adding that it would have to be "an act of Congress."

Biden himself has cast doubt on his legal ability to discharge federal student loan debt. He asked Education Secretary Miguel Cardona about the administration's legal powers to cancel student loans, Politico reported, but there have been no updates on the matter since April.

Without a concrete answer on student loan cancellation, borrowers may be looking to alternatives like student loan refinancing. One caveat: Refinancing your federal student loan debt into a private student loan makes you ineligible for federal protections and possible forgiveness measures in the future. If you decide to refinance, visit Credible to compare offers across multiple lenders at once.

If you wouldn't qualify for student loan cancellation, you have several loan repayment options to stay current on your loans and even save money over time.

1. Apply for economic hardship forbearance through the lender

Federal student loan payments are in administrative forbearance until Jan. 31, 2022. During this period, interest does not accrue.

If you have private student loans, you do not automatically qualify for the zero-interest forbearance under the Department of Education. Instead, you have to apply for forbearance or deferment if you can't make payments. Keep in mind that private lenders set their own rules for hardship programs, which means that the length of forbearance and eligibility requirements may vary.

Unlike federal student loans under the automatic forbearance period, private loans in forbearance may still accrue interest. Get in touch with your student loan lender to learn more.

WHAT ARE THE FEDERAL STUDENT LOAN LIMITS FOR THE 2021-22 SCHOOL YEAR?

2. Refinance your student loan debt while rates are still low

Student loan refinance rates are still hovering near all-time lows, thanks to competitive interest rates set by the Federal Reserve. These interest rates won't last forever — and they might be significantly lower than what you're currently paying on your student loan debt.

Refinancing to a lower rate on your student loans can help you pay off your debt faster, lower your monthly payments and even save money over the life of the loan. Borrowers who refinanced to a shorter-term student loan on Credible saved nearly $17,000 on average.

Compare your estimated student loan rates without impacting your credit score on Credible, and use a student loan calculator to determine if refinancing is right for you.

REFINANCING YOUR STUDENT LOANS CAN SAVE YOU $250+ PER MONTH: HERE'S HOW

While widespread student loan forgiveness has proven difficult to achieve, the Department of Education has forgiven $9.5 billion worth of student loan debt for select borrowers since the Biden administration took office in January 2021. Tens of thousands of borrowers have been able to discharge their student loan debt through closed school discharges, total and permanent disability (TPD) discharges and borrower defense to repayment.

You may also be eligible to have a portion of your federal student loan debt forgiven if you work as a public servant through the Public Service Loan Forgiveness program (PSLF). This program is available to select teachers, law enforcement officers, public defenders and other government employees who have made consecutive qualifying payments on their loans.

Learn more about student loans on Credible, so you can make the best possible decision for your financial situation.