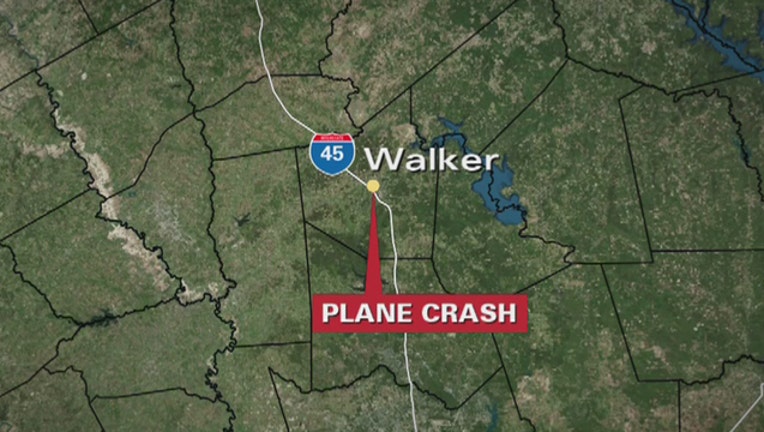 HUNTSVILLE, Texas (AP) - One person has died after a single-engine plane experienced engine trouble and crashed north of Houston.

The Texas Department of Public Safety says a female passenger died at the scene while the pilot was airlifted to a Houston hospital. They were the only two aboard and their identities have not been released.

Federal Aviation Administration spokesman Lynn Lunsford says the Piper PA-28 had flown the short trip from Conroe to Livingston on Friday and was returning to Conroe when it went down in a heavily wooded area of Walker County.

Lunsford says the pilot was unable to maintain altitude due to the problem with the engine.

The National Transportation Safety Board will lead the investigation into the crash.