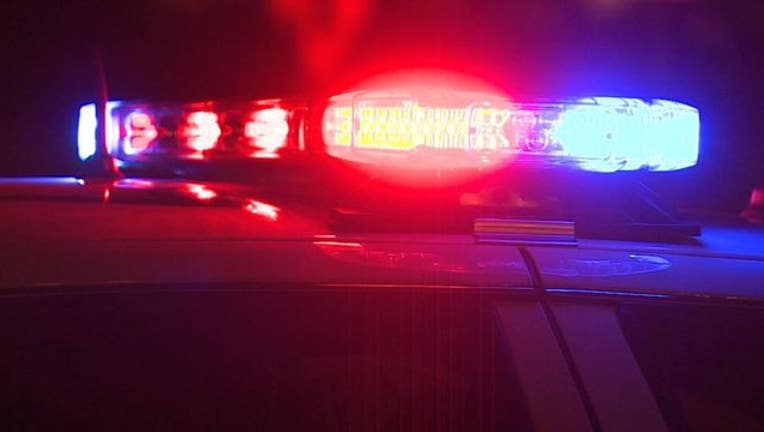 SAN ANTONIO (AP) - Authorities say one of three Laredo police officers wounded during a shootout that left a murder suspect dead has left the hospital.

Officer Mario Casares was discharged from Brooke Army Medical Center in San Antonio. A hospital spokesman Sunday had no other details on Casares, who was among those wounded Friday while confronting Antonio Geraldo Rodriguez in a convenience store parking lot.

Investigators say Rodriguez called a restaurant Friday where the victim worked, using her cellphone, and told a co-worker to send an ambulance to the woman's home. Police located the body of Reyna Zamora Gonzalez and secured a murder warrant for Rodriguez.