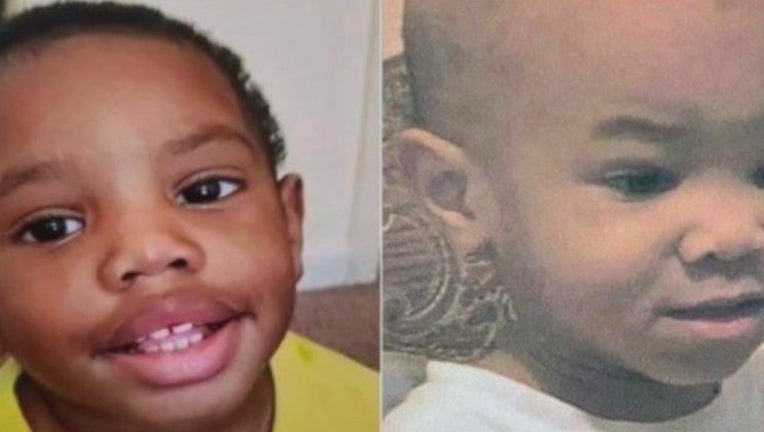 CALIFORNIA CITY, Calif. - As of Jan. 14, the reward to find four-year-old Orrin West and three-year-old Orson West currently stands at $100,000, officials said. The brothers were last seen in the backyard of their Kern County home on Dec. 21.

Located about an hour east of Bakersfield, the crime has rocked California City. The desert city has a population of just under 14,000 people.

According to FOX58, authorities are awaiting the results of a forensic analysis of items that were taken from the home as part of the investigation.

Bill Garcia, a private investigator on the case revealed that a woman told the California City Police Department that her mother saw the boys at the Albertson’s parking lot in Tehachapi two days after the boys were reporting missing.

The mountain community of Tehachapi is located about 30 miles west of California City.

A detailed description of the potential suspects was not available.

After the tip, investigators focused their search efforts on the Tehachapi area. However, the Orson brothers remain missing.

Garcia also told FOX58 that the witness has not returned his calls.

Both victims were described by authorities as 3 feet tall and weighing 30-40 pounds. They were last seen wearing black sweatshirts and gray sweatpants, according to authorities.