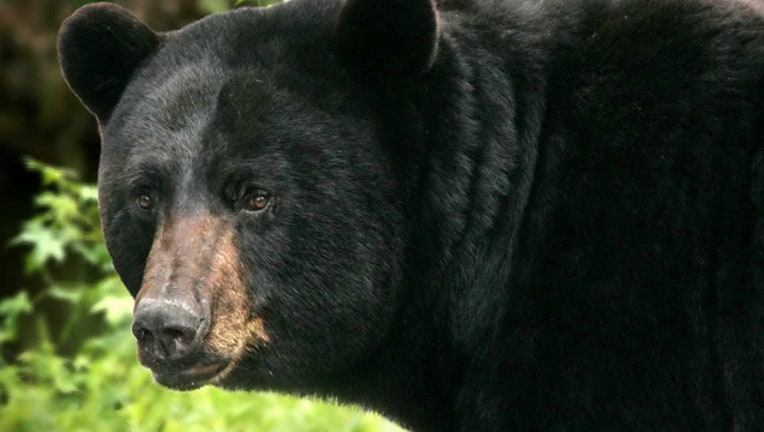 Elliot Clark was walking through the woods near Game Creek last week with his three family members and three dogs when the bear came out and charged them, The Juneau Empire reported (http://bit.ly/2tbTPgl ).

The bear ran through two of the men, pushing them to the side of the trail, leaving Elliot and his cousin left in its path, Elliot's father, Lucas, said.

"There was four of them in a line . My son was third," Elliot's father said. "The bear came down the trail at them, fella in the front, who was his uncle, the bear was on him so quickly that he didn't have time to take his rifle off his shoulder."

The boy then raised his pump action shotgun and shot the bear with birdshot.

His father said the first shot did nothing, but two more downed the bear and finishing shots by the boy and his uncle killed it.

Elliot's father said not getting around to putting a sling on his son's gun might have saved their lives, as he was able to quickly ready himself.

"He was carrying it in his hands rather than on his shoulder," he said. "That was the problem with the other ones, when the bear came at his uncle, he had his rifle on his shoulder and the bear was very close, so he couldn't get it off in time."

The incident was the first Defense of Life or Property killing in the Hoonah area this year, Alaska State Trooper spokeswoman Megan Peters said.