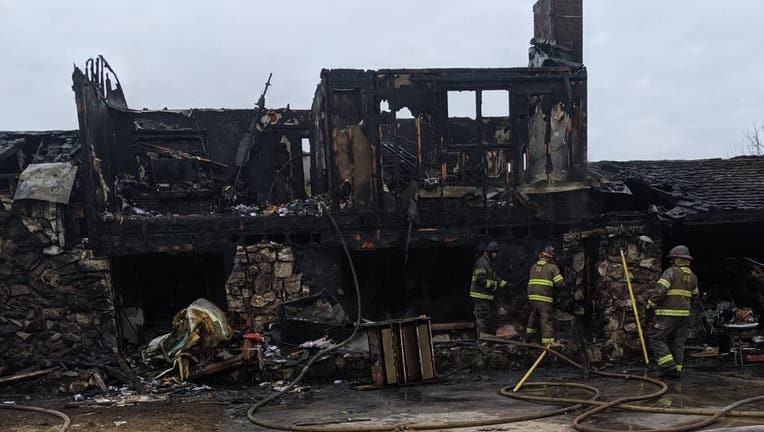 ST. FRANCIS, Minn. (FOX 9) - More than a dozen purebred Australian Shepherd dogs perished in a house fire on the outskirts of St. Francis, Minnesota, according to fire officials and the dogs' owner.

According to the Isanti Fire District, Thursday around 11:40 a.m. a passerby reported the fire on Helium Street NW.

In addition to being beloved pets, the dogs were purebred and some competed in shows and had won awards. Twelve of the dogs that passed away belonged to Dovel, while one belonged to a friend. The dogs' ages ranged from 8 months old to 11 years old.

"We are devastated," said Dovel. "We wouldn't wish this on our worst enemies."

Fire officials believe the fire started in a main level common room of the home and eventually spread to the attic. The cause of the fire is under investigation by the State Fire Marshal.

For more information about a GoFundMe campaign for Dovel, click here.