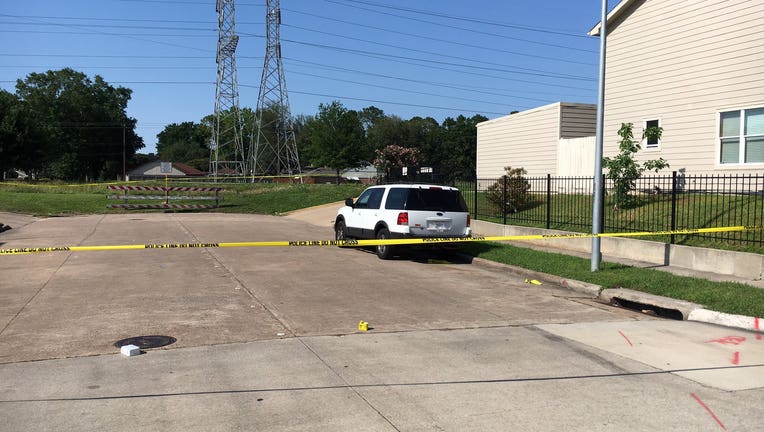 HOUSTON - A 15-year-old boy was killed and his older brother was wounded in an ambush shooting in Spring Branch.

Around 3:40 p.m. Houston police received a call about a shooting that occurred around the 2400 block of Teague.

Three Hispanic males and a Black male were sitting in a pickup truck at a dead-end waiting for a friend.

Police say that was when a Hispanic male and a Black male wearing hoodies approached the truck and opened the passenger side of the truck.

FOR THE LATEST NEWS UPDATES DOWNLOAD THE FOX 26 APP

One of the suspects shot into the vehicle and hit the 15-year-old passenger in the face and head. The victim's brother, who was in the driver's seat, was also hit by bullets.

Police say the suspects then fled on foot.

The victims started to drive to the hospital but struck another car that was traveling down the 1400 block of Shadowdale. Then, the victims stopped the vehicle and called their mother, who picked them up and took them to the hospital. 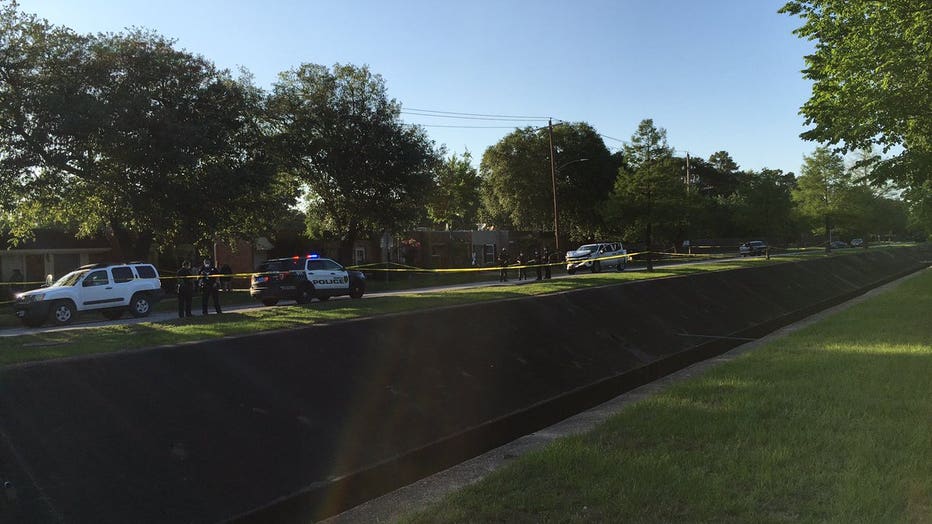 The 15-year-old front passenger passed away. His 18-year-old brother is in stable condition being treated at a local hospital for a leg wound.