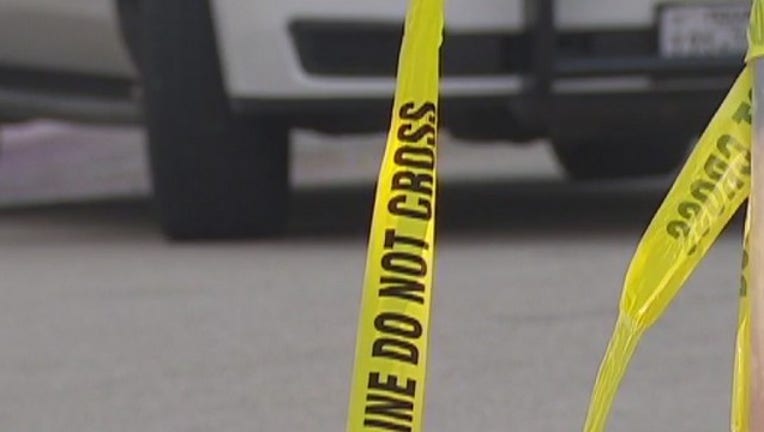 The driver of the stolen SUV tried to escape police but ended up losing control of the car and collided with another vehicle at the intersection of Parmer Lane at SH130.

Parmer Lane at SH130 was shut down but has since been reopened.