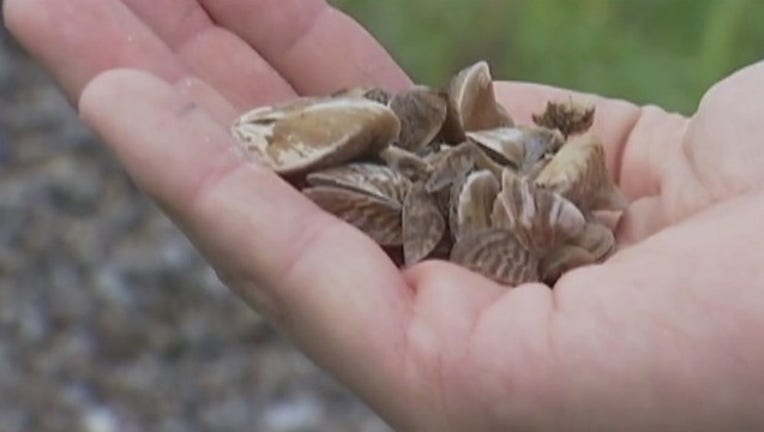 The Texas Department of Parks & Wildlife on Monday announced invasive zebra mussels have been discovered at Lake Lyndon B. Johnson in the Colorado River basin and Lake Pflugerville. Officials say Lake Pflugerville is a water supply reservoir.

Zebra mussels can clog pipes, damage boat motors and affect other aquatic life. Texas law bars the transport of prohibited invasive species, including zebra mussels. Violators face fines of up to $500 for failing to clean, drain and dry their watercraft and gear in such cases.

Zebra Mussel warning at Lake Travis ahead of holiday weekend

Austin Water: Unusual odor in water due to zebra mussels