SAN MARCOS, Texas - A 17-year-old is now in police custody after he allegedly led Hays County Sheriff's deputies on a pursuit in San Marcos.

HCSO says that on Tuesday afternoon, motorcycle deputies attempted a traffic stop on a black Mercedes speeding on southbound I-35. The vehicle drove onto the access road while maintaining speeds of over 70 mph.

The driver then put the car in reverse and sped away on Long Street with deputies in pursuit, says HCSO. The driver turned on Thorpe Street and while going through the intersection at Robbie Lane struck another vehicle in the intersection. 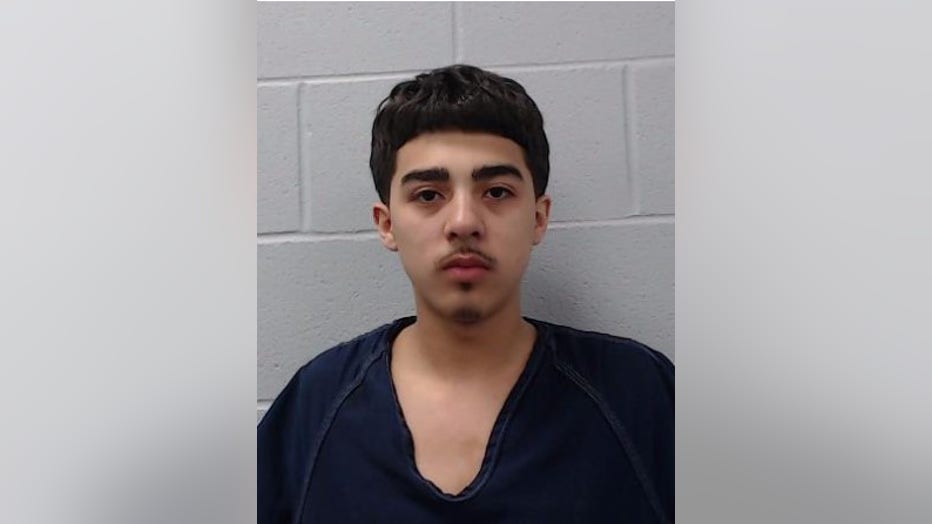 He has been charged with multiple offenses, including Felony Evading and Aggravated Assault on a Law Enforcement Officer, says HCSO. No bond has been set as of Wednesday afternoon.

You can also contact Crime Stoppers anonymously by calling 1-800-324-8466 or you can submit your information online as well as submit a tip on the Hays County Sheriff’s Office App.