Family upset over $12,903 bill after their son was nearly killed with an allegedly tainted IV bag

An 18-year-old who suffered a cardiac emergency after being given a tainted IV bag received a nearly $13,000 bill from Baylor Scott and White Surgicare for their ordeal.

NORTH DALLAS, Texas - An 18-year-old who suffered a cardiac emergency after being given an allegedly tainted IV bag received notice of a nearly $13,000 bill from Baylor Scott and White Surgicare for their ordeal.

Dr. Dan Wohlgelernter's 18-year-old grandson, Jack, was given a 50-50 chance of survival after he suffered a cardiac emergency during routine outpatient surgery in August.

"My Initial reaction is: this is putting salt on the wound," said Dr. Wohlgelernter.

Federal prosecutors say Jack is one of 11 patients poisoned by an IV bag filled with dangerous drugs.

The IV bags are also blamed for the death of a doctor at the facility, Baylor Scott & White Surgicare North Dallas. 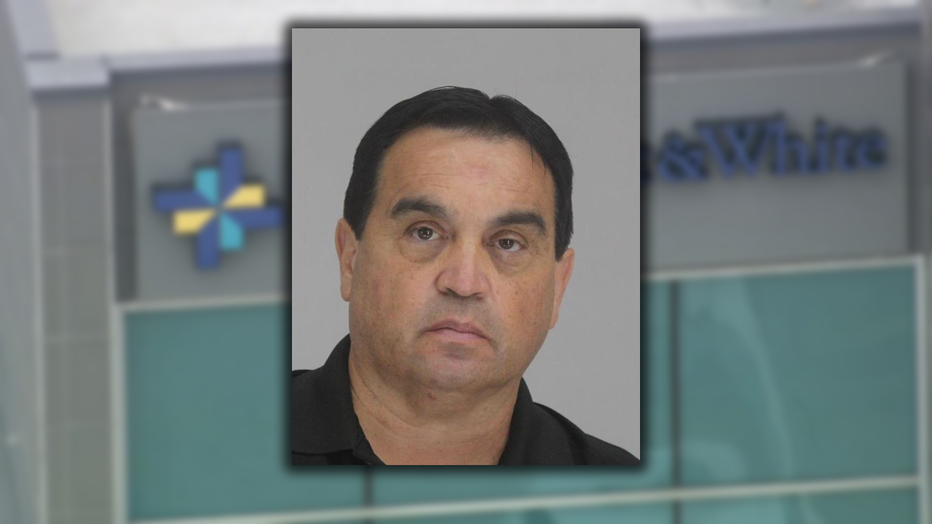 According to a criminal complaint, anesthesiologist Dr. Raynaldo Ortiz purposely put heart-stopping medications into the IV bags that were then used by unsuspecting doctors.

Video surveillance footage shows Ortiz putting an IV bag into a warmer and then cautiously looking around.

Video played in court showed Dr. Raynaldo Ortiz placing an IV bag in a warmer outside of an operating room on August 19. Minutes later a patient suffered a heart attack.

"Jack and his parents and the whole family are still recovering psychologically from this whole event," said Dr. Wohlgelernter.

This month the family's insurance company was billed by Baylor Surgicare for $12,903.

The insurance company sent notice of the claim to the family.

"To have this heartless financial transaction that was blind to what happened here, it was painful, and I think irresponsible, to handle business as usual kind of attitude." the teen's grandfather said.

Jack's father told FOX 4 he anticipated a bill like this could happen. He even tried to prevent it by writing an email just five days after his son's surgery reading, "please confirm that neither I or our insurer is going to receive a bill from the surgery center.  I will be extremely displeased if I do.  I recognize that sometimes billing is on autopilot, hence this email."

Tuesday afternoon an administrator for Baylor Scott and White emailed Jack's father saying, "the facility has waived 100% of your son's bill. No payment is owed by you, your son or your insurer for services rendered at Surgicare North Dallas [....] We have contacted your insurer to resolve this specific request [...] so you and your family will not be further inconvenienced."

"Aside from hurt and pain by this, I wish that Baylor were as efficient at assuring quality control with their patients as they are getting their bills out," said Dr. Wohlgelernter.

RELATED: Why Dallas doctor accused of tampering with IV bags was allowed to practice while under investigation

Dr. Ortiz has pleaded not guilty to the charges of tampering with IV bags.

He remains in custody awaiting trial.

Records obtained by FOX 4 show the Texas Medical Board knew he had a violent history, but he was allowed to continue practicing medicine.