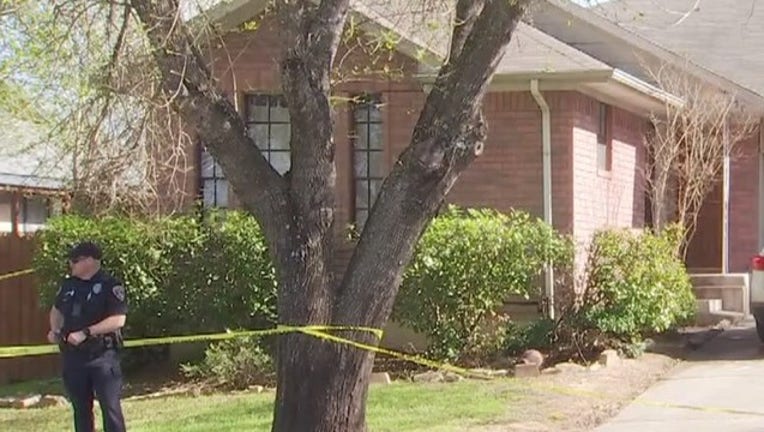 It happened on the 1200 block of Hilltop Drive in the Hills of Hays neighborhood around 11:23 a.m.

Authorities say 28-year-old Adrian Diaz shot his ex-girlfriend 24-year-old Brihana Landrum in the head.
According to police the couple had been involved in an on-again, off-again relationship for several years.

Family members drove Landrum to a hospital, but she died before arrival, police said.

Diaz fled the scene in his vehicle to Guadalupe County, where he was found dead with a self-inflicted gunshot wound to the head, police said.

Officials say they were able to match the vehicle description to the car Diaz was seen leaving in.

This is the second homicide in San Marcos for 2019.