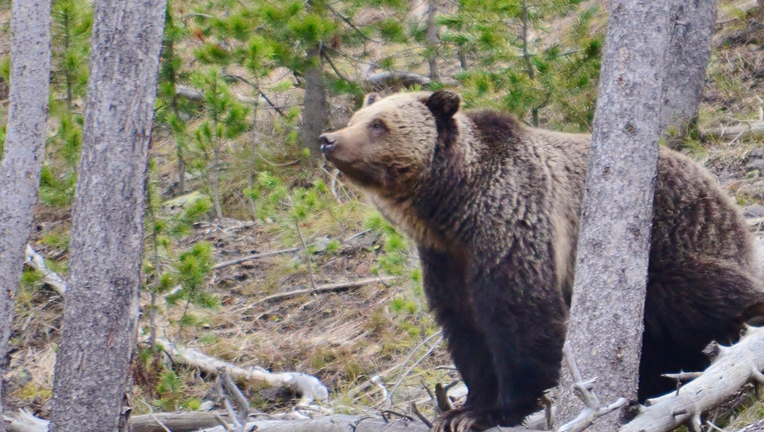 ISLAND PARK, Idaho - Wildlife officials in Idaho said they had to euthanize a sow grizzly and a yearling male after they became conditioned to eating food usually consumed by humans.

Idaho Fish and Game said the pair frequently visited residential neighborhoods where they often found food on porches, unsecured garbage cans and vehicles. They then became habituated to looking for human food sources.

"Due to the pair’s dependence on human food and habituation to residential areas, they were captured and euthanized in the interest of human safety on May 21," officials said in a news release.

RELATED: 'Hank the Tank,' Lake Tahoe bear, gets exonerated for many home break-ins

Wildlife officials said bears can quickly learn to associate people with food which can lead to human-bear conflicts.

Cub takes a dip in a Tennessee hot tub

Video shows a bear cub was caught splashing around in a hot tub. (Credit: Cris Georgantonis via Storyful)

"Food-conditioned bears can rapidly lose their fear of humans, resulting in bears approaching people and ultimately putting the lives of both humans and bears at risk," officials added.

As a result, Island Park residents and visitors are reminded to store all residential garbage containers inside a garage or locked shed.

Officials add grizzly bears in Idaho are federally protected under the Endangered Species Act and management actions are therefore done in consultation with the U.S. Fish and Wildlife Service.