The first arrest happened on February 18 at around 9:50 p.m. A deputy had made a traffic stop on a vehicle on Kitchen Lane in the Ellinger area for an equipment violation when a probable cause search was conducted. During the search, officials say Oxycodone and morphine pills were found as well as marijuana and a firearm. 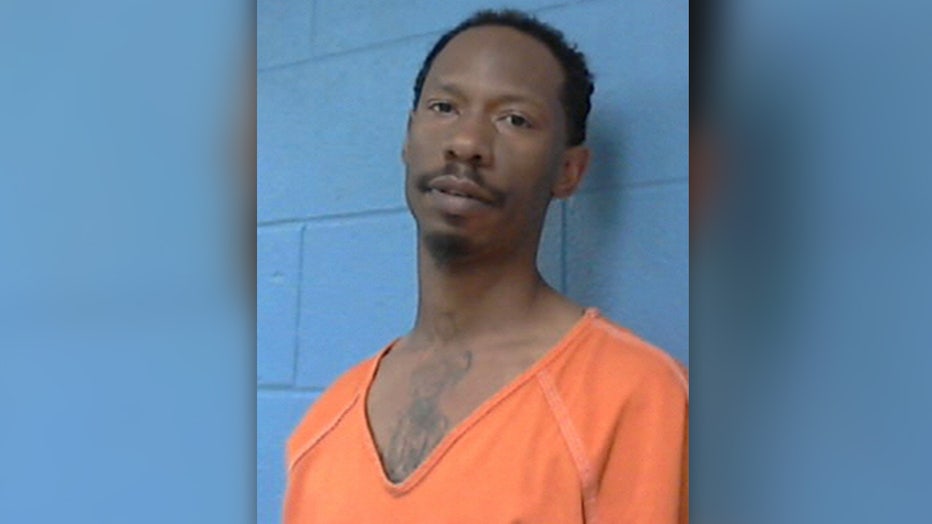 The second arrest happened on February 20 at around 12:52 a.m. The arrest also happened after a probable cause search was conducted during a traffic stop on a vehicle for an equipment violation, this time on SH 71 near US 77. Officials say marijuana, cocaine, THC oil, and a firearm were found.

Both men were taken to the Dan R. Beck Justice Center. 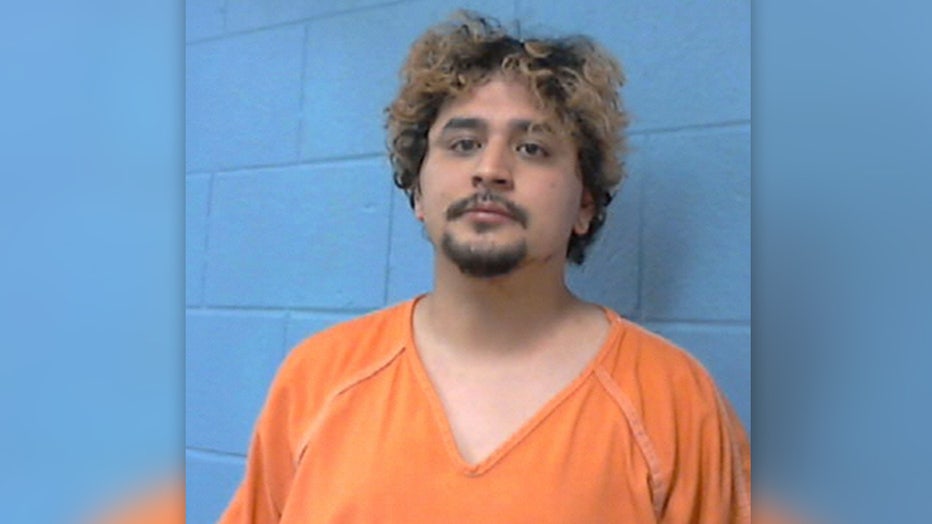