The article below was taken from noaanews.noaa.gov.

NOAA's Climate Prediction Center says the 2015 Atlantic hurricane season will likely be below-normal, but that's no reason to believe coastal areas will have it easy.

"A below-normal season doesn't mean we're off the hook. As we've seen before, below-normal seasons can still produce catastrophic impacts to communities," said NOAA Administrator Kathryn Sullivan, Ph.D., referring to the 1992 season in which only seven named storms formed, yet the first was Andrew – a Category 5 Major Hurricane that devastated South Florida. 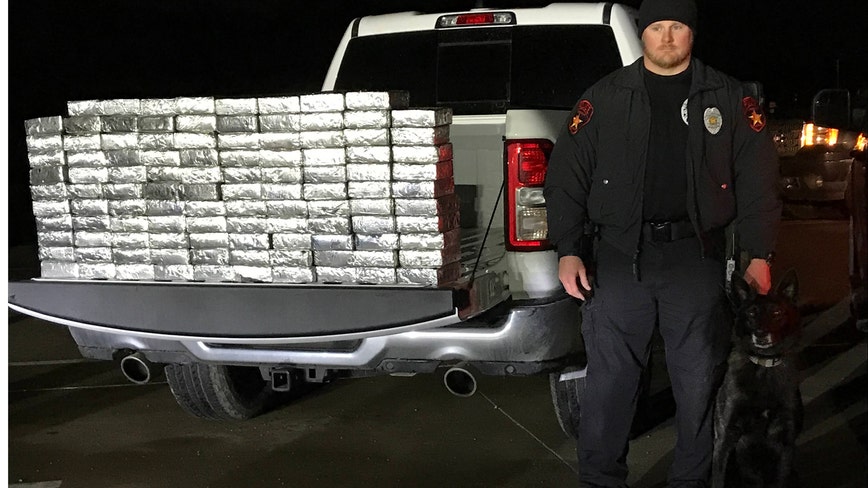