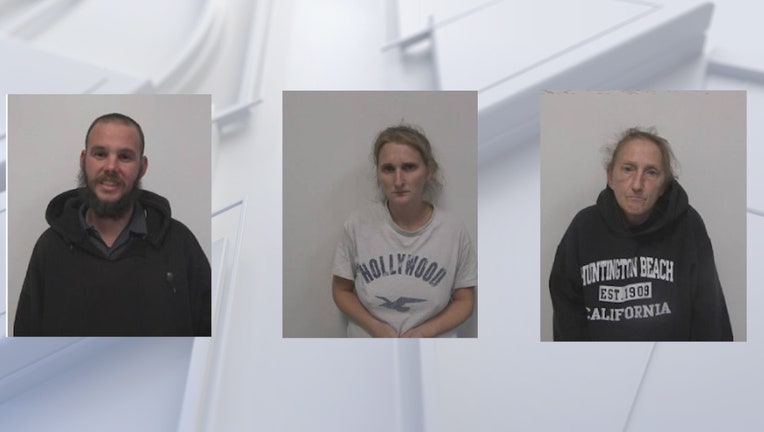 The Davidson County Sheriff’s Office said on October 9, deputies received a call from an anonymous citizen who said a little child was locked inside of a dog kennel overnight at a home in Lexington.

Deputies responded to the home and confirmed the citizen’s report. They said the kennel was secured with a padlock.

They then forced entry into the kennel and rushed the child to first responders, who were on the scene.

Deputies also found one adult female and two other children inside the residence. The children were also given to first responders but showed no signs of apparent injuries.

A search warrant was later obtained for the residence.

Authorities said the child was transported to Brenner’s Children’s Hospital in Winston-Salem and was later released that same day. The child is now in protective custody along with the other children found inside the residence.

Authorities did not provide the relationship between the adults and the children.