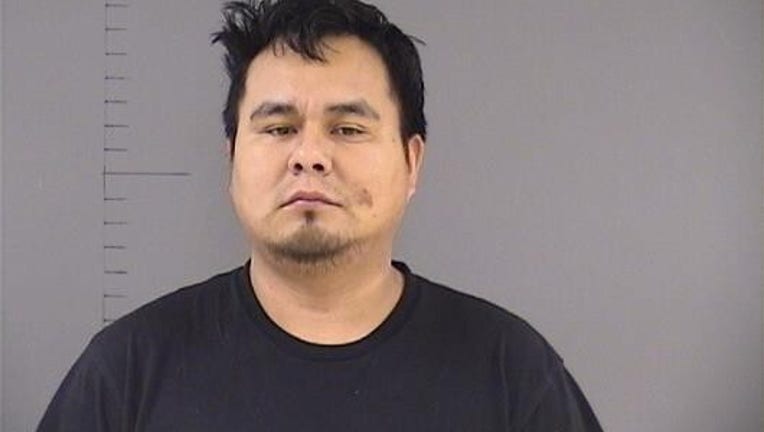 Genaro Carranza-Romero, 23, Nallely Cruz-Valeriano, 31, Emmanuel Miguel-Rosas, 19, and Rosendo Miguel-Rosas, 29, were all charged with operation of stash house and engaging in organized criminal activity. 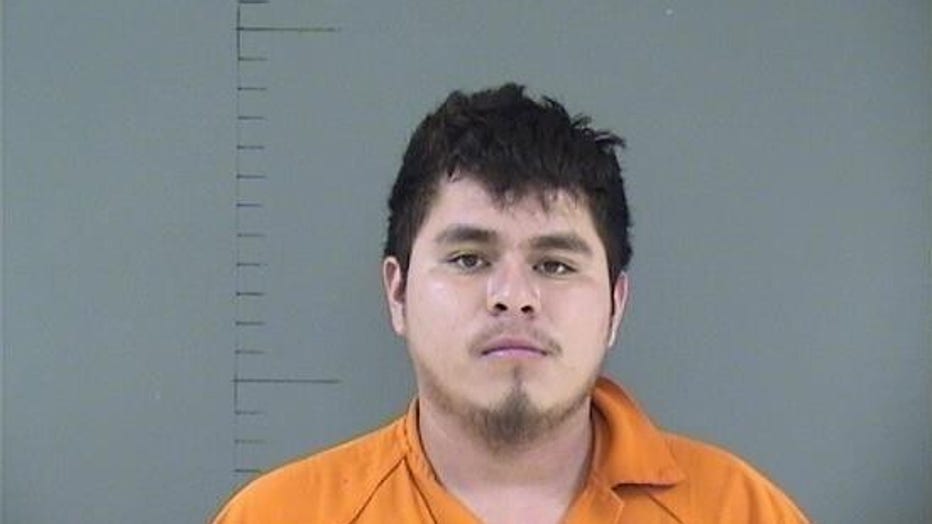 A search warrant was obtained for the home and was executed by the Caldwell County Sheriff's Office with the assistance of the Hays County SWAT Team.

Four victims were removed from the home and refused medical treatment on the scene. 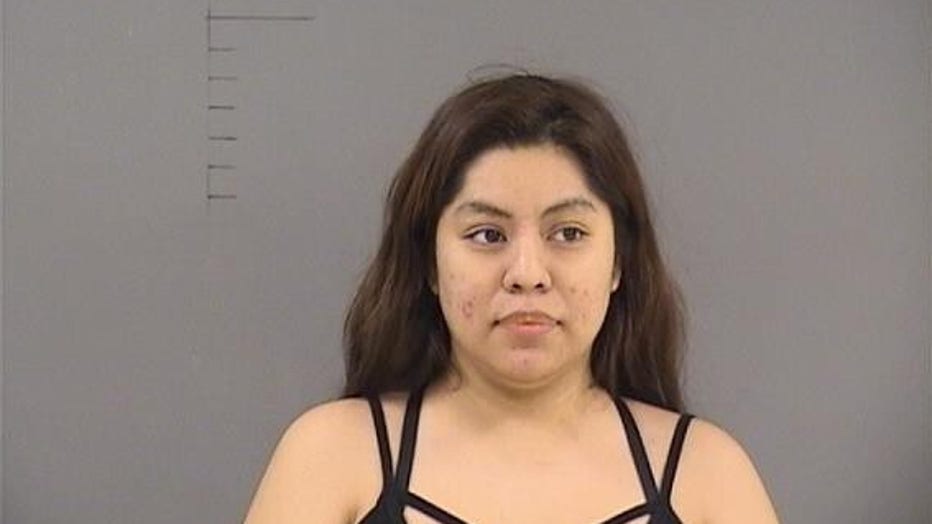 The four arrested from the home were taken into custody and are now at the Caldwell County Jail.

This investigation is still open and ongoing, the sheriff's office said. 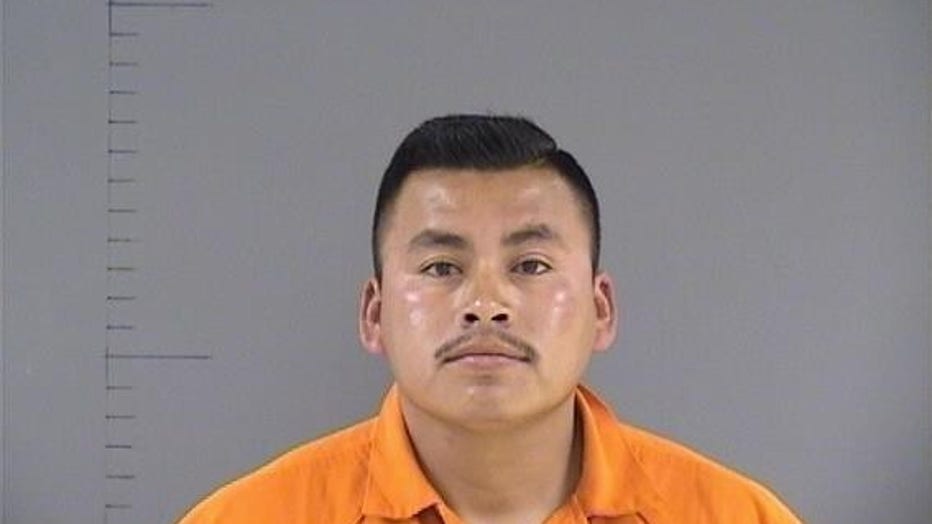