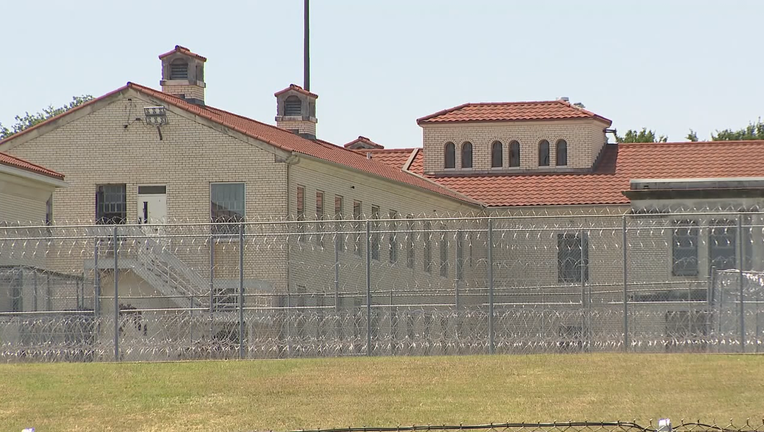 FORT WORTH, Texas - More infections and more deaths at the Fort Worth Federal Medical Center prison have spurred drastic action.

There were four more inmate deaths in one week, bringing the total to nine. More than 600 inmates and six staff members have also contracted the virus.

The prison has 1,500 male prisoners with medical issues that make them more vulnerable. But the deaths and infections are the second highest in the federal prison system.

New rapid test kits will be used to test all inmates and separate those who are not infected to keep them safe. Some inmates are also sleeping in tents and a gym to reduce crowding.

An on-site hospital was set up at the prison to help with the outbreak.