4 suspects sought in connection to shooting outside Houston club Spivey's

The Houston Police Department released photos of four suspects sought in connection to a shooting that wounded five men outside of a club on February 17.

HOUSTON - Authorities have released surveillance photos of four suspects sought in connection to a shooting that wounded five men outside a Houston club.

The Houston Police Department says the shooting occurred outside of Spivey’s on Blodgett near Ennis in Third Ward around 1 a.m. on February 17.

On Friday police, released a photo of a shooting suspect, described only as a Hispanic male. 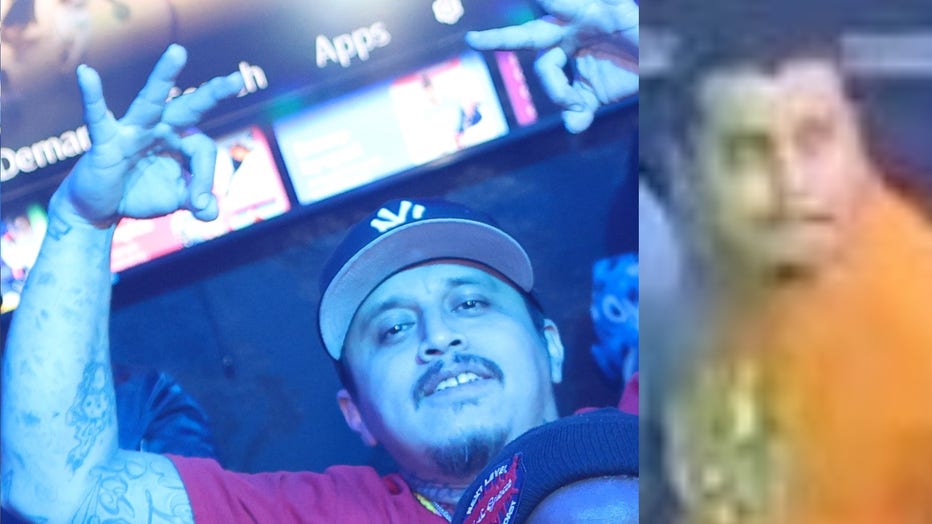 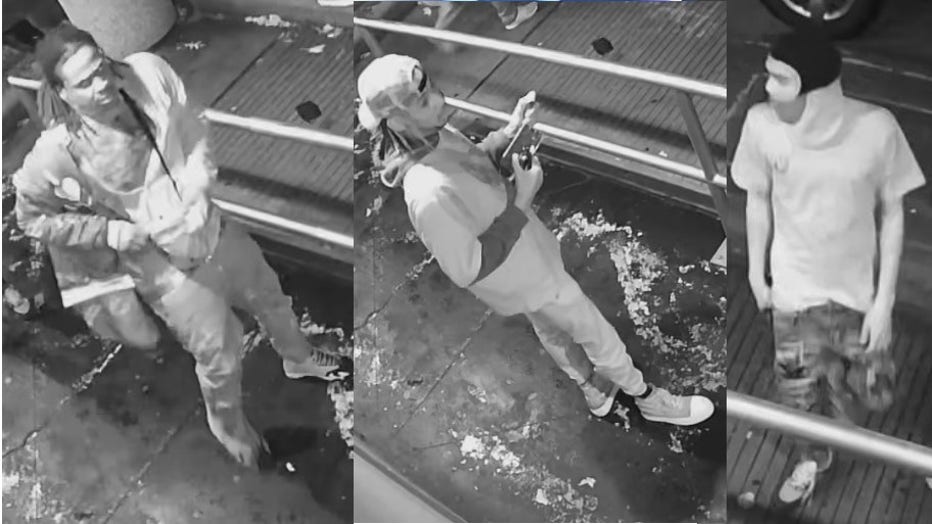 "Now that we can put faces to these individuals and have the community looking for faces it’s one step closer to bringing the shooting victims justice and the business justice and the people who were harmed in this community justice," Jason Johnson Spivey's Attorney says.

"It’s very important to get these guys off the street," Eric Spivey the bar’s owner added.

When officers responded to the shooting scene in February, they found one man with a gunshot wound to his hand. He was taken to the hospital.

Authorities learned that four other men had also gone to the hospital in private vehicles.

Exclusive: Houston rapper shot outside of popular nightclub calls for people to 'put the guns down'

Houston rapper, Scrappy G, who was shot at a Third Ward nightclub speaks out against gun violence

Police say the wounded men, all in their 30s, were in stable condition when they arrived at the hospital.

"We want to thank the Houston Police Department for conducting a thorough investigation and want to let the city of Houston know we will extend all of our resources to support the investigation and stand behind it and see to justice being served," another Spivey’s Attorney Durrell Holt adds.

"For something like that to happen outside the club it was devastating," he said. "I took this time, and I'm just doing more community work, more events for the kids, (sending messages of) put the guns down. I’m holding an Easter egg hunt and family event outside [Saturday] that’s free of charge."

Investigation into the shooting

Prior to the shooting, police say, there was a physical altercation between two groups of people inside the club.

Residents in Houston's Third Ward are tired of the rise in crime. So they gathered together for the "No More Crime" event at Good Hope Church put on by a resident.

Police say the altercation was broken up and those involved were escorted out of the business.

Once outside, police say there was a second altercation, and two unknown suspects pulled out guns and started shooting.

Police say the suspects at that time were described only as one Black male and one Hispanic male.

Anyone with information in this case or on the identities of the suspects in the photos is urged to contact the HPD Major Assaults & Family Violence Division at 713-308-8800 or Crime Stoppers at 713-222-TIPS.