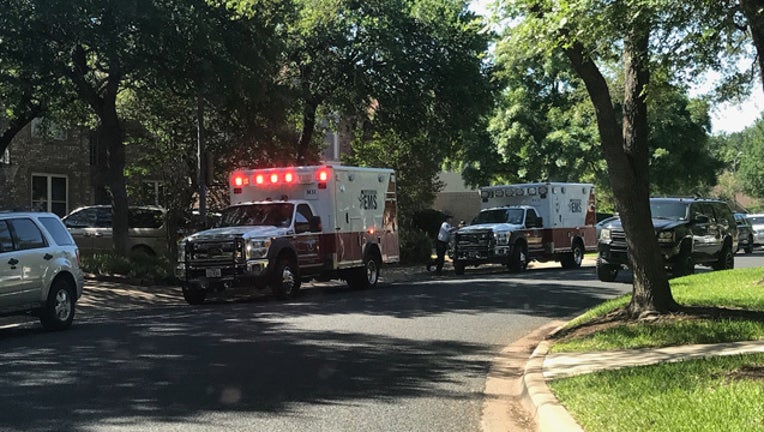 A 5-month-old infant died suddenly in May while at an in-home daycare. Now, officials have ruled the cause of death was sudden infant death syndrome, SIDS.