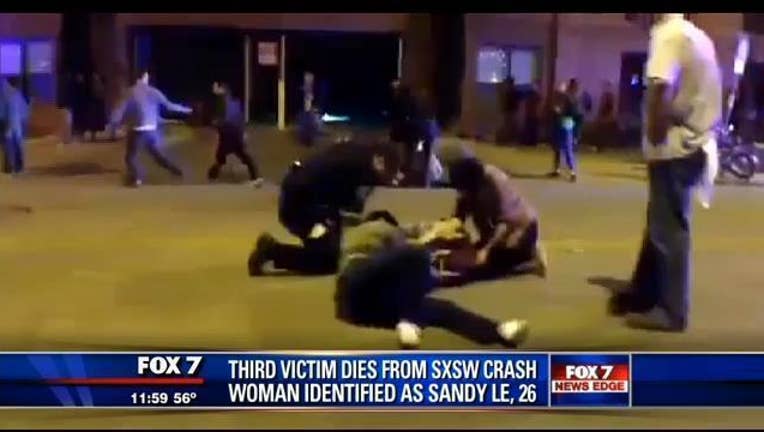 AUSTIN, Texas - Six people remain hospitalized nearly a week after a suspected drunken driver plowed into a South By Southwest festival crowd in a crash that has claimed three lives.