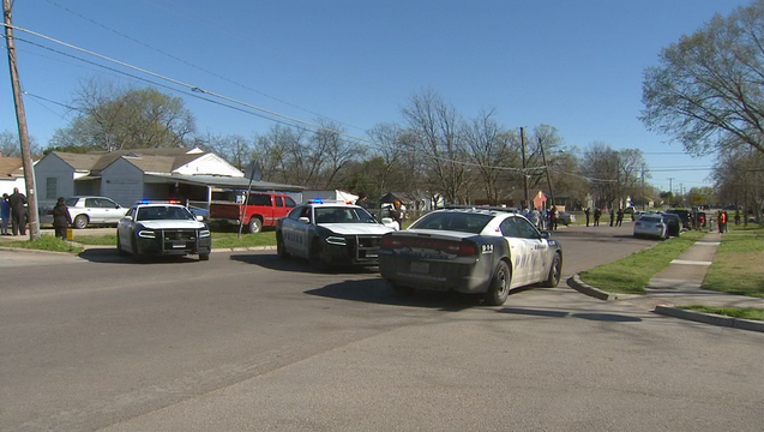 DALLAS - A 6-year-old boy has been pronounced dead after a pedestrian crash in Dallas Sunday afternoon.

No details have been released about what led up to the crash, but a 6-year-old was taken to Children's Medical Center after being struck by a vehicle.

The child was pronounced dead at the hospital a short time later.

Police say the driver involved did stay at the scene.