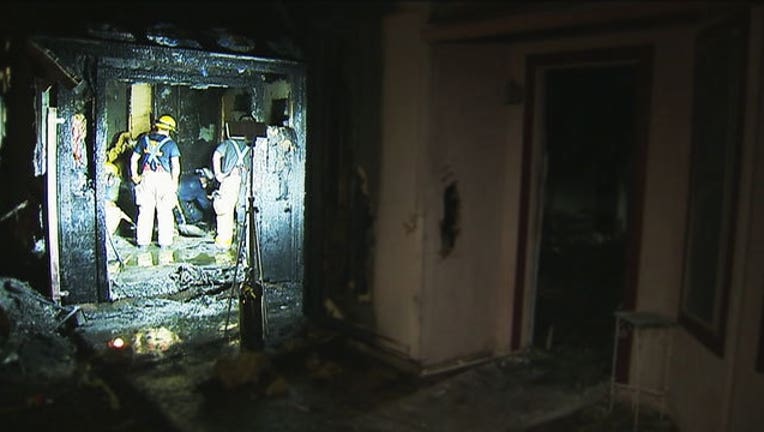 Investigators are working to determine what started a deadly house fire in East Austin. The fire took the life of a 61-year-old woman early Tuesday morning in the 5100 block of Single Shot Circle.

The woman's son managed to escape. He called 911 to report the fire.

"On our arrival our crews reported heavy fire coming from the backside and were met by the caller who said someone was in the back of the house," said AFD Battalion Chief Palmer Buck.

Firefighters went into rescue mode and tried to reach the woman but it was too late.

"Anytime we have a fatality at a fire it becomes a joint investigation," said Buck.

"She was a friend lady and always spoke to me every day," said Josena Vega who lives across the street.

"It's sad because she was an older lady and I know needed care," said Vega.

Investigators searched through debris looking for clues as they try to figure out what started this deadly fire.

"We can never overstate the importance of working smoke alarms. Whether they were working in this house or not is still under investigation but we take these times to remind people how important they are," said Buck.

AFD has not released the identity of the victim. Her death marks the third fire fatality in Austin this year.