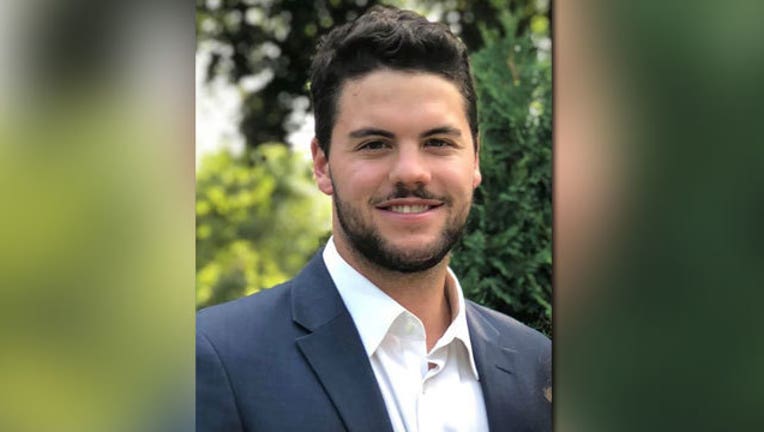 AUSTIN,Texas (FOX 7 Austin) - The Travis County medical examiner has ruled a 25-year-old man who was last seen during the Austin City Limits Festival back in October as an accidental drowning, according to an autopsy report released Tuesday by the Travis County Sheriff's Office.

The medical examiner's office confirmed that the cause of death was accidental drowning.

Friends say White, who lives in Minnesota was in town for the Austin City Limits Music Festival.

Friends told investigators that White was last seen early Saturday morning when he was intoxicated and mentioned he might want to go down to the dock.

On Oct. 8, a passerby called 911 about a body being spotted in Lake Austin.

The body was positively identified by police as White.