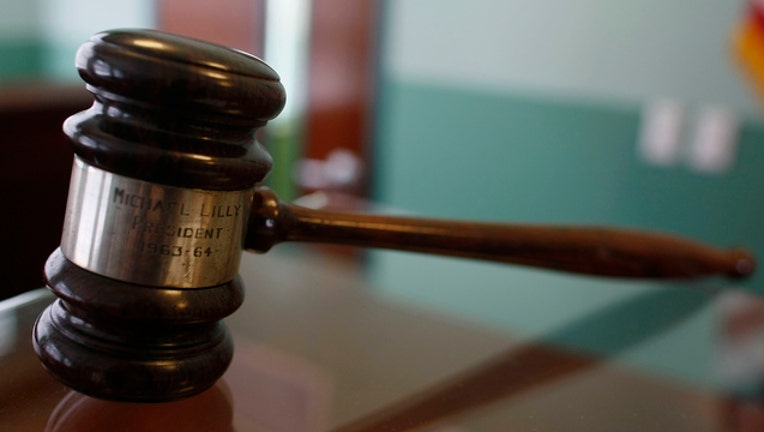 MIAMI - FEBRUARY 02: A judges gavel rests on top of a desk in the courtroom of the newly opened Black Police Precinct and Courthouse Museum February 3, 2009 in Miami, Florida. (Photo by Joe Raedle/Getty Images)

ANNANDALE, Va. (AP) - An Arizona judge has stripped a prominent Washington-area immigration and reproductive rights organizer of her green card and ordered her deportation.

Pablos was arrested in March when she traveled to Phoenix to check in with immigration officials on a pending deportation case stemming from a felony conviction for driving under the influence.

Pablos' supporters believe her activism made her a target of Immigration and Customs Enforcement, which the agency denies.

A petition asking Arizona Gov. Doug Ducey to pardon the 2010 DUI arrest has amassed more than 16,000 signatures this week.