(FOX 9) - A gun-control advocacy group is raising the alarm about a steep increase in accidental shootings involving children.

According to the data collected by Everytown for Gun Safety, in March and April, there were 21 gun deaths recorded that were the result of unintentional shootings by children.

The group says that it is a 43-percent increase compared to the same two-month period over the previous three years.

Everytown for Gun Safety says the increase can likely be attributed to kids spending more time at home during isolation. While, at the same time, gun purchases increased dramatically during the early days of the pandemic.

According to the group, 1.9 million more guns were sold in March and April than the previous period in 2019.

Researchers say it's likely that some of the buyers during the blitz of gun sales were new gun owners unfamiliar with safe storage practices. The advocacy group is now making a push to educate new gun owners on safe ways to store weapons and ammo. 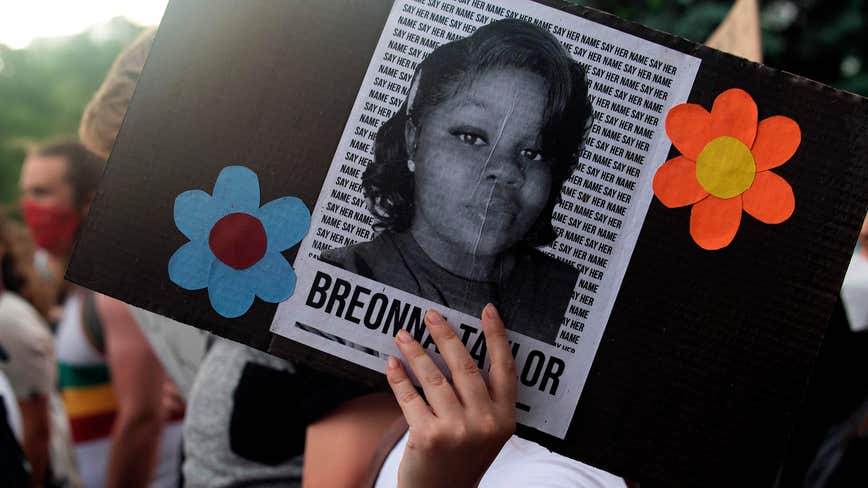