AUSTIN, Texas - Even when the entire city was blanketed in snow and ice, the Austin Fire Department was still doing what it does best: fighting fires.

AFD shared photos on Facebook of one of 49 blazes they dealt with on Feb. 16, amongst "all the thousands of broken water pipes, stranded motorists, and various other public service calls" they handled during last week's winter storm. 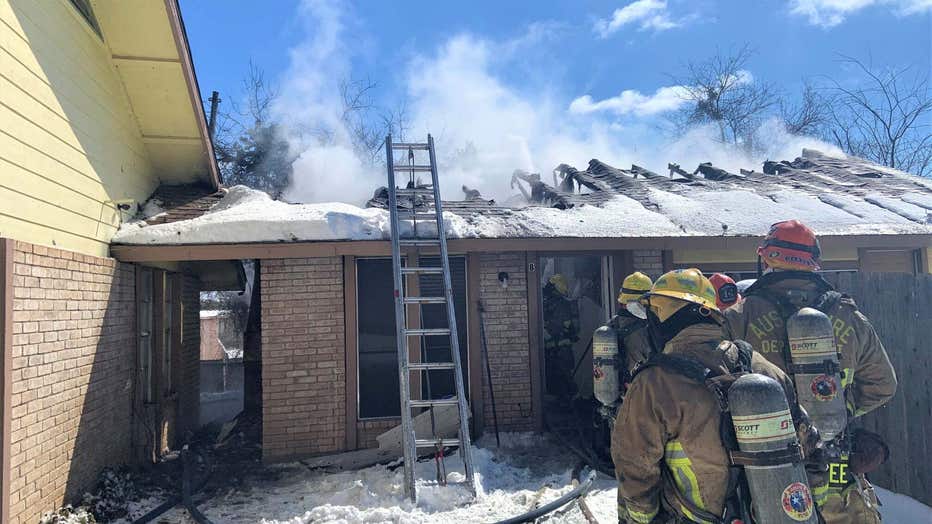 AFD says that the fire had started in the chimney and spread to the attic on one side of a duplex. To make matters more difficult, crews also encountered frozen valves on the engine pumps, forcing them to get creative in getting water to the hoselines. 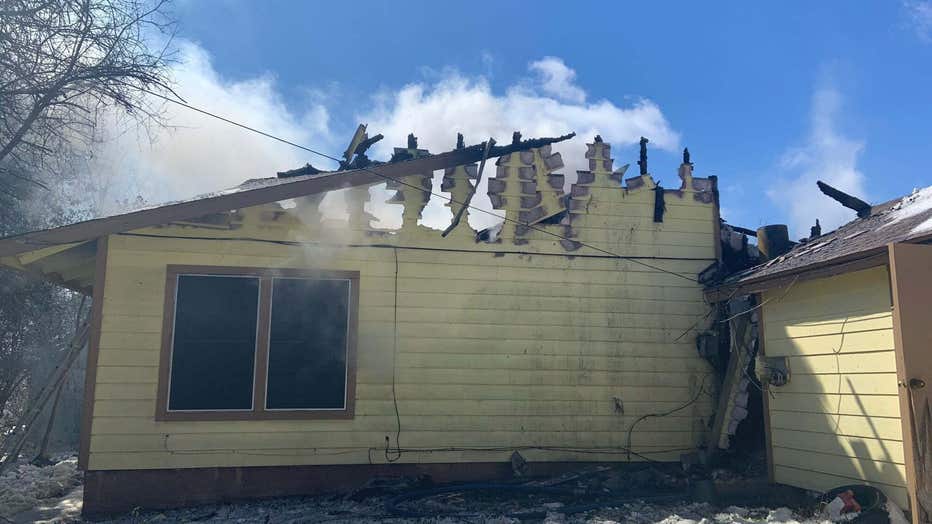 The crews figured out how to put two hoselines in place and were able to keep the fire from spreading to the other side of the duplex, said AFD.

AFD says that less than 24 hours later, crews were out in the early morning hours, with temperatures close to single digits, handling one of more than 25 calls about possible gas leaks or odors. The call turned out to be a leak under an iced-over bridge above a running creek, meaning crews could not shut off the gas. 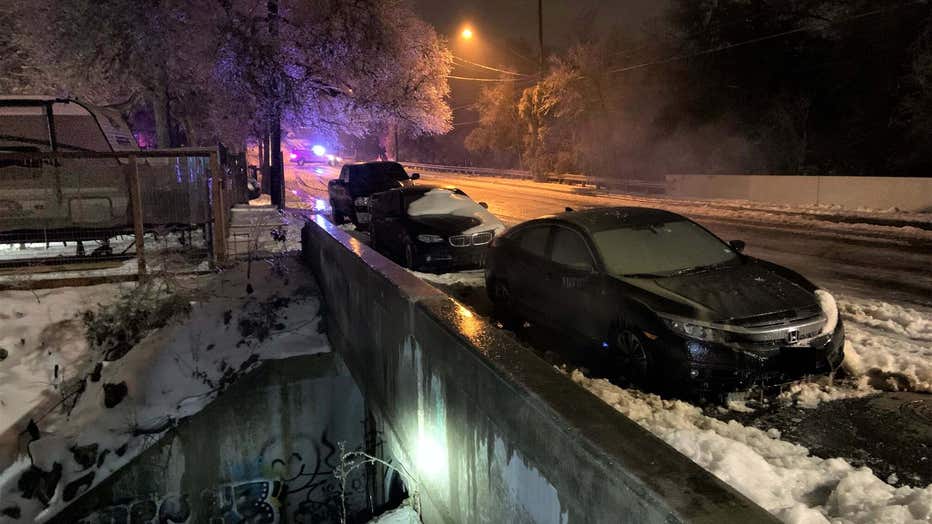 AFD says that since there were several houses in a potential "hot zone", crews chose to evacuate them. A winch was also deployed to drag the neighbor's cars about 50 feet away from the area so they could be safely started without any danger of igniting the gas.

Crews then shut off electricity to the affected houses and then used the winch to remove another car so crews with Texas Gas Service could quickly access the leak when they arrived.

More than four million Texans reported having no power during and after a winter storm last week that also caused many water issues and claimed the lives of at least 80 people.