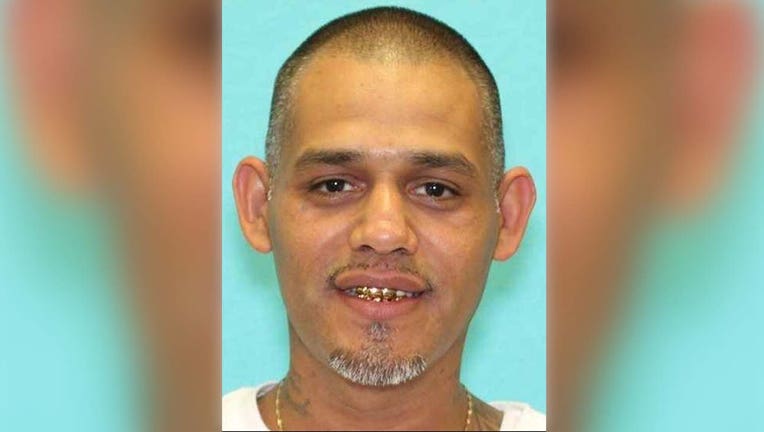 AUSTIN, Texas - The Austin Police Department says one suspect remains on the loose and two suspects have been arrested in connection to an aggravated robbery on November 22. The robbery happened in the 5200 block of Bogey Court around 8:16 p.m. and three suspects were identified. 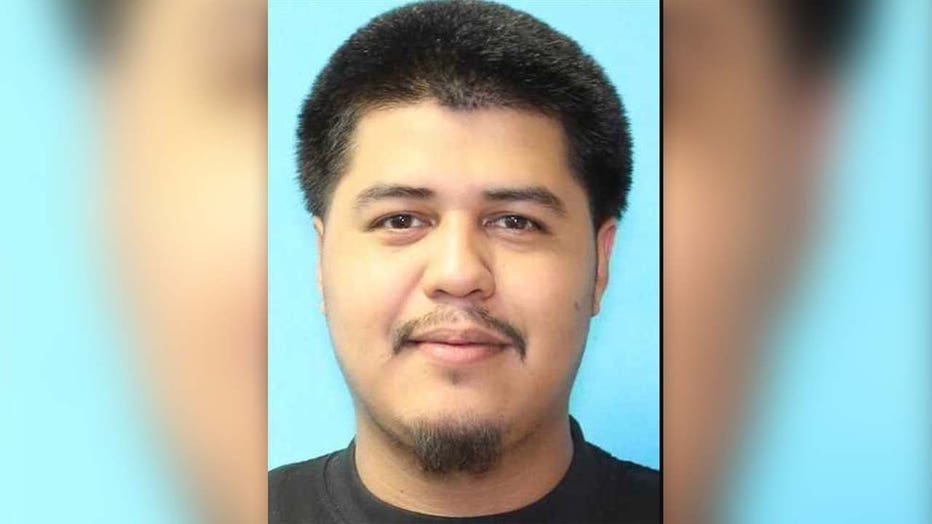 APD says on December 2 that it received credible information that Victor Machado was at a home in the 2000 block of East 6th Street. A search warrant was obtained and executed, but Victor was not located.

Police say Victor is considered to be armed and dangerous.

They're asking him to peacefully surrender to law enforcement. 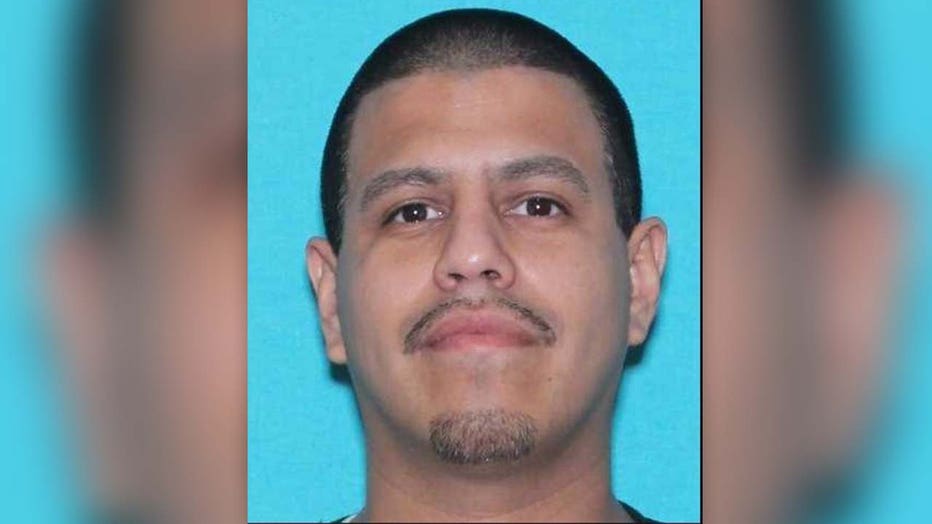