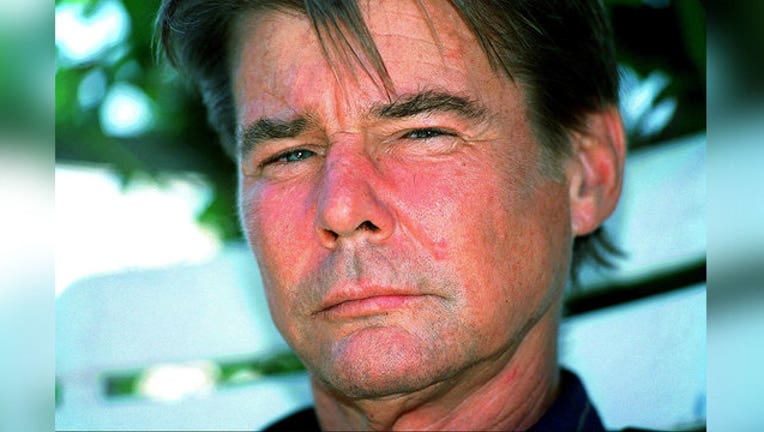 LOS ANGELES (FOX 11) - Jan-Michael Vincent, the '80s heartthrob best known for playing Stringfellow Hawke in “Airwolf,” died on February 10 at the age of 74, according to TMZ.

News about his death was not publically announced until March 8, when TMZ broke the story.

Vincent died after suffering cardiac arrest while he was a patient at a North Carolina hospital, according to his death certificate. There was no autopsy, and his body was cremated.

His most recent work was a 2002 movie called "White Boy." His other memorable roles include "Hard Country," which he co-starred with Kim Basinger in 1981 along with the 1978 film, "Hooper," with Burt Reynolds.