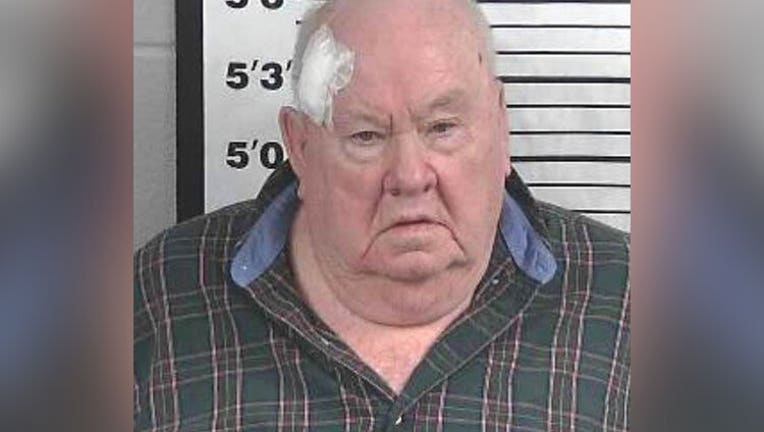 An Alabama man has been arrested in connection with the 1988 killing of an 11-year-old girl found stabbed to death in a Massachusetts railyard, authorities said Wednesday.

He was arrested at his home in Bremen, Alabama, and is being held on a fugitive charge pending a court appearance scheduled for Thursday. He will be arraigned in Massachusetts at a date to be determined.

The district attorney’s office did not know if he had a lawyer who could speak on his behalf, and the case was not included in Alabama court records.

"I can’t even express how gratified we are in this office that we are able to pursue justice for any family," Blodgett said. "And it is extremely gratifying that after all these years of never giving up, we believe we have the right suspect."

The sixth-grader's body was found in the Lawrence trainyard the day after she was reported missing.

Melissa Ann had accompanied her mother and her mother’s boyfriend to a Lawrence social club on Sept. 11, 1988, not far from the railyard, and went outside to play while the adults stayed inside, authorities said.

She was reported missing later that night and found the following day. She had been stabbed and her body had been run over by a train, Blodgett said.

McClendon, a former employee of the Massachusetts prisons department, lived in Chelmsford and was doing carpentry work at the time of the killing. He worked and attended church in Lawrence, Blodgett said.

It is unclear whether the suspect and victim knew each other, the district attorney said.

Blodgett's cold case unit has been working on the case since 2014, and McClendon has been a "person of interest" for some time, Blodgett said. Evidence recovered from the victim’s body was instrumental in leading to the suspect, authorities said. Blodgett did not detail exactly what that evidence was and did not disclose a motive.

The girl's mother, Janet Tremblay, died in 2015 at age 70, according to her obituary. But an aunt and a cousin have been informed of the arrest, Blodgett said.

"It’s overwhelming and shocking," Andrea Ganley, a childhood friend of Tremblay's who, in recent years, has helped keep the case in the public eye, told The Eagle-Tribune. "I never thought this day was going to happen. There is always hope. Never give up hope."