JUNEAU, Alaska (AP) - Alaska has become the first state to drop eligibility requirements for COVID-19 vaccines and allow anyone 16 or older who lives or works in the state to get a vaccine, Gov. Mike Dunleavy said Tuesday.

Dunleavy made the announcement after his own bout with COVID-19, which he described as an inconvenience and said underscored his own desire to be vaccinated. He said he did not become severely ill but did not want "to be laid up in the house again," impact his family or possibly spread the virus to others.

He described expanding eligibility for vaccines in Alaska as a "game changer," particularly with the summer tourist season looming and as the state seeks to rebuild its pandemic-tattered economy.

He said he respects those who do not wish to get a vaccine and wanted to relay his personal experience for those mulling vaccination. "I would ask that you give some due consideration," the Republican said.

Dr. Anne Zink, the state’s chief medical officer, said officials were seeing open vaccine appointments and wanted to act to allow as many people who want a vaccine to get one. More appointments will be added as vaccine is moved around the state and additional doses come in, she said.

"This does feel like a gigantic milestone in so many ways to get to the point where we can offer protection for anyone who wants it in the state," Zink said during a news conference with Dunleavy. 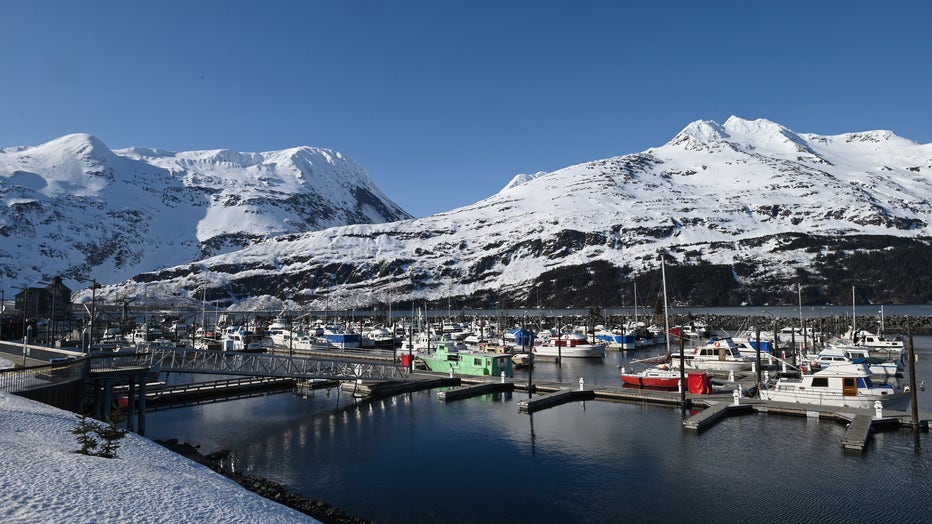 Alaska has led states in the percentage of its population to have received two doses of a COVID-19 vaccine, according to the U.S. Centers for Disease Control and Prevention COVID-19 Vaccine Tracker.

The state last week vastly expanded eligibility to include those ages 55 to 64 and those 16 and older who are classified as essential workers, at or potentially at high risk for severe illness from COVID-19 or who live in multigenerational households or communities lacking in water or sewer systems.

Groups from prior tiers included health care workers, those 65 and older and teachers.

Two approved vaccines require two doses. A third, requiring one shot, is being rolled out.

The state has reported about 57,300 resident COVID-19 cases and 301 related deaths since the start of the pandemic.