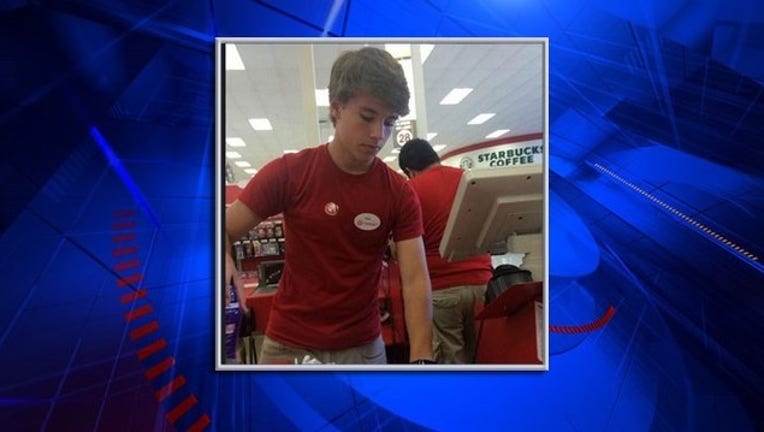 A picture of a Target employee has gone viral and made him an overnight Internet sensation.

It's not clear who tweeted out the original photo. But it started gaining popularity over the weekend and the picture has now inspired memes, videos and other competing photos of other guys working at stores like #kieranfromtmobile and #stevefromstarbucks.

#alexfromtarget has been trending worldwide on Twitter. In fact the top three trends in Austin are #alexfromtarget, Alex and Target.

A Twitter account claiming to be the "Official Alex from target" has 337,000 followers and counting and Target itself is chiming in as well.