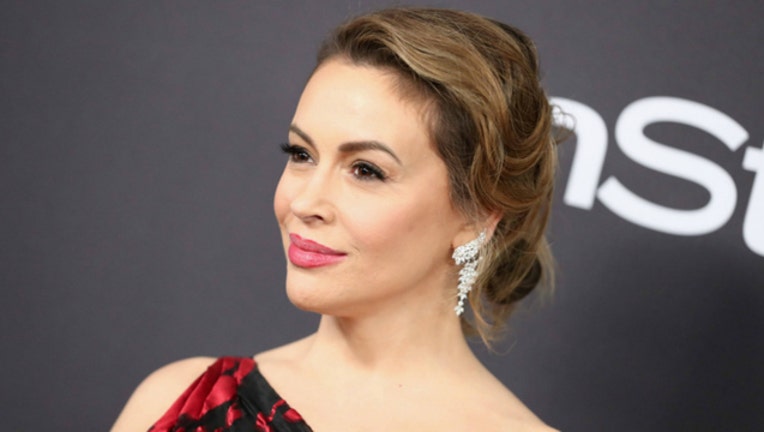 "Without white boys being able to empathize with other people, humanity will continue to destroy itself. #FirstThoughtsWhenIWakeUp," she added.

Milano's post of the video came before a longer video emerged showing that Sandmann and his fellow students, who had participated in the March for Life earlier Friday, may have faced harassment of their own from other groups of protesters.

Sandmann, a junior at Covington Catholic High School in Kentucky, released a statement claiming he was targeted for harassment.