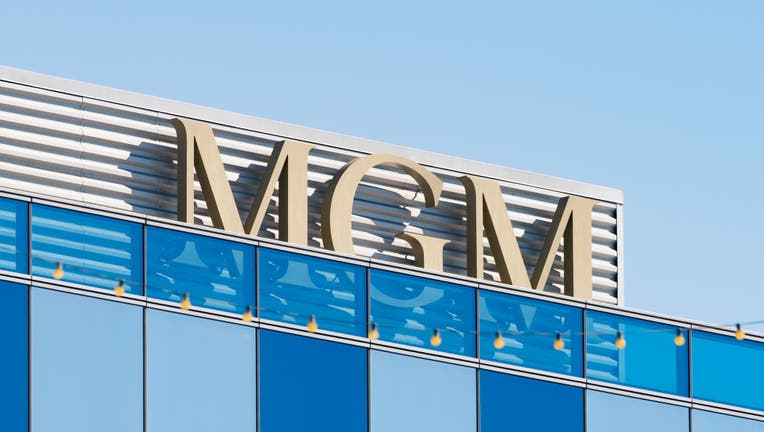 Amazon has closed its $8.45 billion acquisition of Metro-Goldwyn-Mayer Studios as it looks to boost its streaming service offerings to compete with entertainment rivals Netflix and Disney.

The move will allow Amazon to leverage MGM's catalog of more than 4,000 film titles and 17,000 TV episodes, including franchise favorites such as "James Bond," "Rocky" and "Creed," and classics such as "Thelma & Louise," "The Silence of the Lambs," "The Magnificent Seven" and "Raging Bull."

"MGM has a nearly century-long legacy of producing exceptional entertainment, and we share their commitment to delivering a broad slate of original films and television shows to a global audience," Amazon Studios and Prime Video senior vice president Mike Hopkins said in a statement.

"We welcome MGM employees, creators, and talent to Prime Video and Amazon Studios, and we look forward to working together to create even more opportunities to deliver quality storytelling to our customers."

The deal, which was first announced in May 2021, closed without being challenged by the Federal Trade Commission.

In August, the FTC received a letter from the Strategic Organizing Center, a democratic union federation representing more than 4 million workers in the Service Employees International Union, the International Brotherhood of Teamsters, the Communications Workers of America and the United Farmworkers. The group argued at the time that the approval of the deal would help Amazon suppress competition in the streaming market.

"Amazon has a well-documented history of leveraging its dominance in e-commerce to gain market share in vertically-adjacent markets using a range of unfair and anticompetitive practices," the group wrote.

"Amazon’s current practices in SVOD and related markets – including leveraging e-commerce power to build SVOD market share, offering Prime video at below market prices, and exclusionary use of its dominance in the streaming device and cloud computing markets – already raise serious questions of anti-competitive conduct in the specific market that would be affected by the merger."

What is Amazon Web Services (AWS)?

Amazon Web Services (AWS) is a cloud platform offered by Amazon that stores its customers' data, runs their online activities and more.

The Wall Street Journal recently reported that Amazon "certified to the FTC that it had provided all the information requested by antitrust investigators." The FTC had until mid-March to file any legal challenge to the deal prior to its closing.

HOW WILL AMAZON'S STOCK SPLIT IMPACT MY TAX RETURNS?

While the FTC declined to comment specifically on the MGM acquisition, spokesperson Lindsay Kryzak told FOX Business that the agency may challenge a deal at any time if it is determined to violate the law. Over the summer, the FTC announced plans to send pre-consummation warning letters in connection with deals it cannot fully investigate within the timelines established by the Hartt-Scott-Rodino Act.

"These letters alert merging parties that their transactions remain under investigation, and warn that consummation occurs at their own risk," Kryzak said.

In addition to the FTC, the Amazon-MGM deal had to be approved by the European Union's antitrust commission, who concluded this week that the transaction would raise "no competition concerns in the European Economic Area."