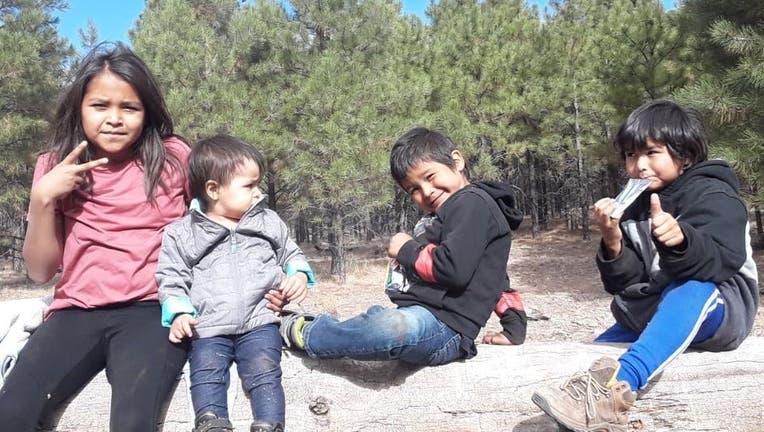 NEAR GALLUP, N.M. - Authorities in the Navajo Nation have canceled an Amber Alert after four children who were allegedly taken by their father were found safe. The children's father remains on the loose.

"The Navajo Police Department received a call reporting a domestic incident involving Peshlakai. Peshlakai fled the scene with the children in a maroon Yukon and made statements to harm the children. The vehicle was found abandoned with Peshlakai and the children believed to be on foot in the area," read a portion of a statement released by Navajo law enforcement officials. "A multi-agency search is currently being conducted in Tsayatoh, New Mexico, in partnership with state, county, and federal agencies."

Police said just after 10 p.m. that the four children were found safe and unharmed after Rumaldo contacted them providing the location of the children.

"Navajo Police Department, Navajo Department of Criminal Investigation, with assistance from federal law enforcement partners, responded to the location and found the four children," Navajo Police said in a statement. "The suspect was not at the location where the children were found and at this time, he has not been located." 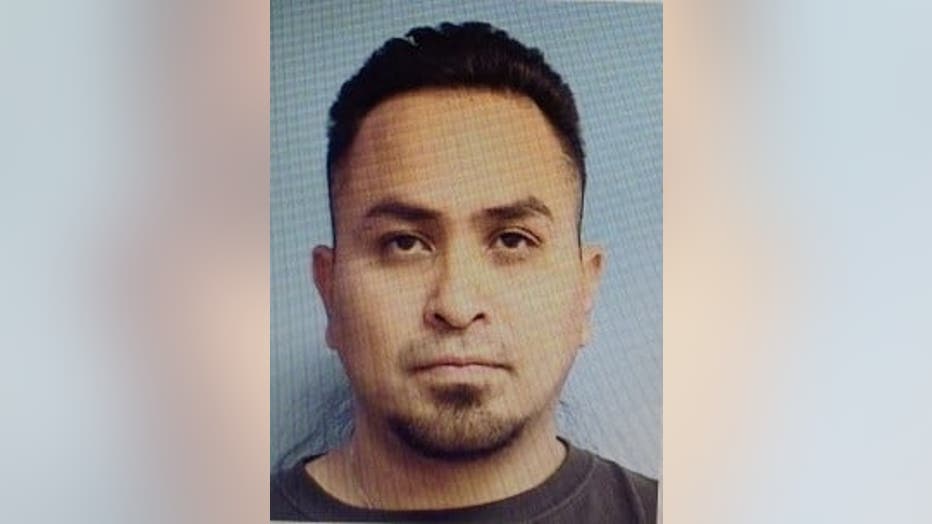 Navajo police released a description of Rumaldo Peshlakai, the children's father. He is described as having brown eyes, weighing about 210 lbs and approximately 5'9" tall, with a bald head and a goatee.

This story was reported on from Phoenix, Ariz.