AUSTIN, Texas - A new destination is now available for Austinites to travel directly to this summer.

The inaugural flight left shortly after 8 a.m. and landed in Montego Bay, Jamaica just before noon.

"AUS is committed to connecting Austin to the world and this brand new destination helps further our promise to do so," said Jacqueline Yaft, Chief Executive Officer for AUS. "We know that the local demand for air travel is as strong as it has ever been and we are grateful for our partners at American Airlines for continuing to invest in our community by launching more destinations and more nonstop flights."

The airport says flights from Austin to Jamaica will depart year-round on Saturdays on an Embraer 175 aircraft. 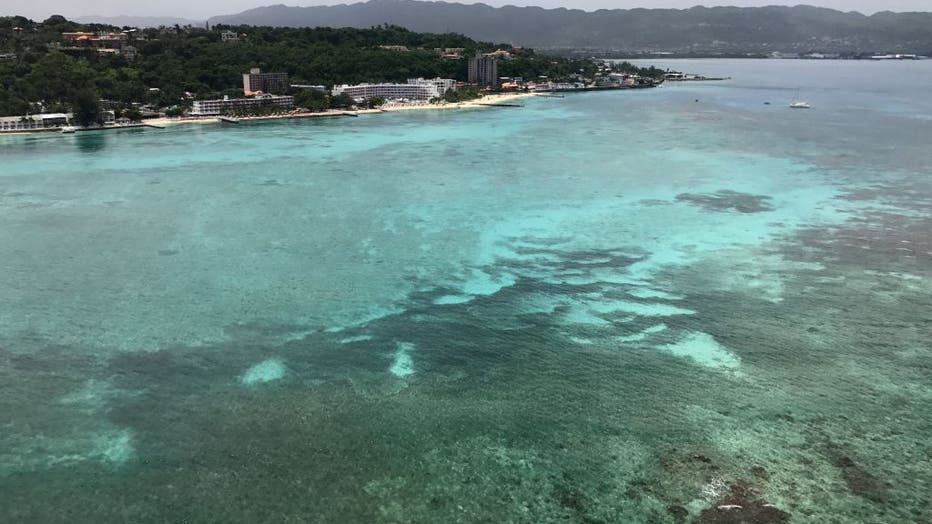 "American Airlines is the largest commercial passenger airline flying into Jamaica, so this new route serves to continue growing our valued partnership," said the Hon. Edmund Bartlett, Minister of Tourism, Jamaica. "The new non-stop flight from Austin complements the carrier’s existing service out of Dallas Fort Worth and provides more access to Jamaica from this important U.S. state to support our booming travel recovery."

Francine Carter Henry, Tour Operator and Airlines Manager, Jamaica Tourist Board, says these new flights offer yet another convenient option for U.S. travelers to reach the Caribbean for summer vacation. 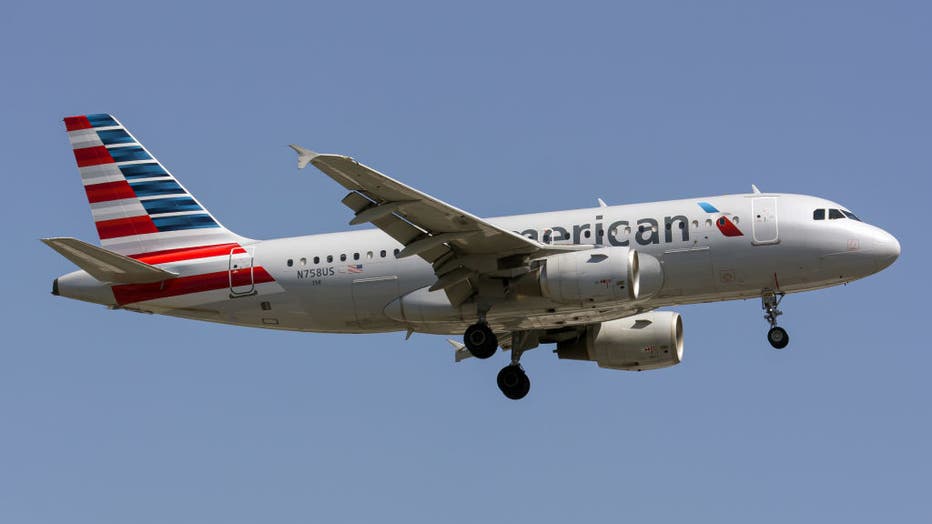 "We’re proud to launch new nonstop service from Austin to Montego Bay, offering customers another tropical destination for their travel plans," said Brian Znotins, American Airlines Vice President of Network Planning. "We’re eager to continue building on our record growth in Austin and look forward to connecting customers with the splendors of Jamaica and beyond."