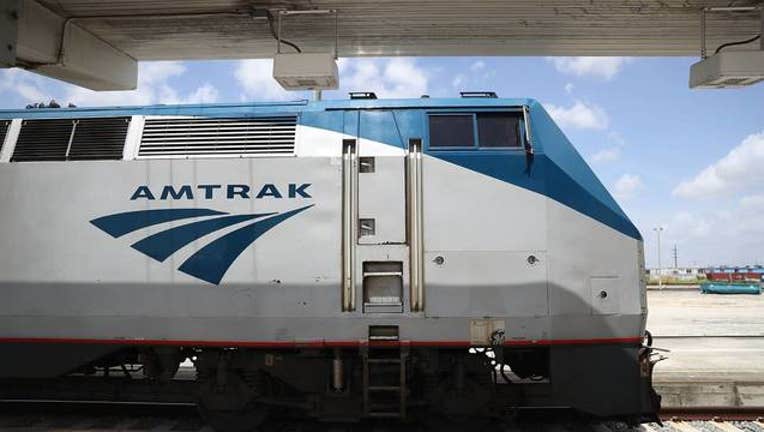 PORTLAND, Ore. (AP) - Workers are trying to free an Amtrak train with 183 passengers aboard that has been stuck since Sunday after hitting a tree that fell on the tracks near Eugene, Oregon.

Union Pacific spokesman Tim McMahan says crews are clearing the track and were expected to reach the train by 6 a.m. PST Tuesday. He says the train will move back to Eugene and Portland.

Amtrak made the decision to keep passengers on the train because electricity is out in Oakridge. Amtrak says there is ample food on board.

Passenger Carly Bigby tells KOIN-TV parents have run out of diapers and there is limited cellphone service.