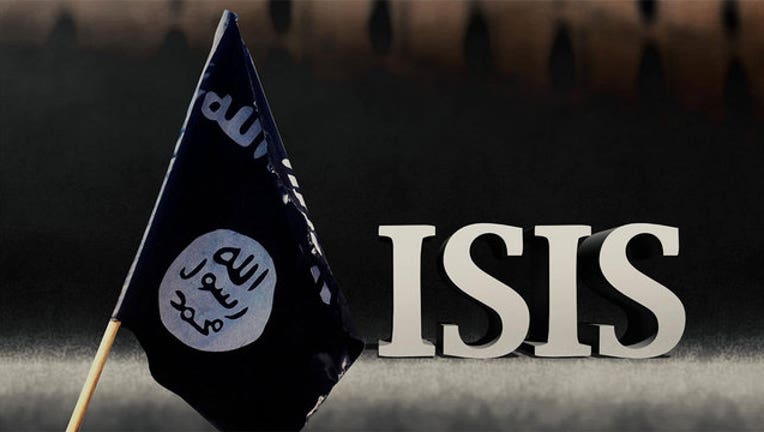 (FoxNews.com) - An Islamic State fighter captured in Iraq last week reportedly begged Kurdish troops to kill him right away because he didn’t want to be late for a 4 p.m. religious ceremony in heaven.

Kurdish Peshmerga forces captured the militant after he and 49 others were sent out by ISIS for a suicide bombing attack in the Christian town of Tel Askuf coinciding with an Islamic holy day, according to The Clarion Project.

“They were supposed to commit suicide using their suicide belts because today is the anniversary of the Isra and Mi’iraj celebration," Peshmerga Lt. Col. Salim ak-Surji reportedly told the Turkish News Agency Rudaw.