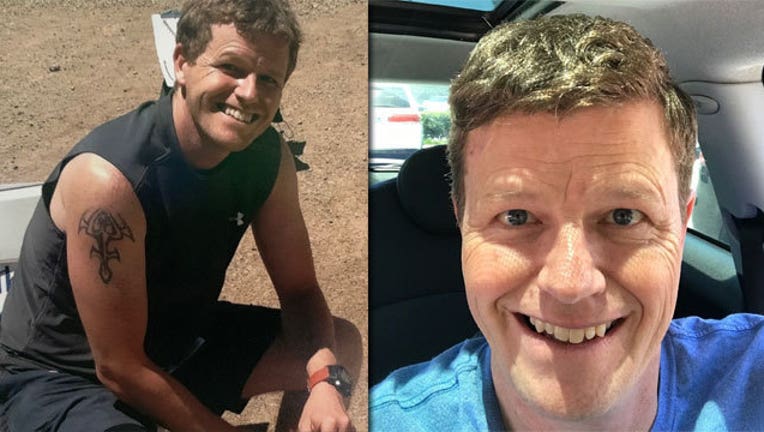 The Austin Police Department is asking the public for help as it continues its investigation after a body was found in Shoal Creek on Dec. 7.

Police say at around 8:30 a.m. a witness found an Austin police officer to report seeing a body in Shoal Creek. Crews responded to the bridge intersecting the 800 block of West 6th Street where a man was found dead.

The man has been identified as 48-year-old Randy Alan Lexvold. Lexvold was in town to watch his daughter's swim meet at the University of Texas. UT officials say the meet was not a UT Athletics event and didn't involve a UT student.

Lexvold is described as follows:

The Travis County Medical Examiner is still working to determine the cause of death.

APD Homicide Investigators are asking anyone who may have seen Randy Lexvold in the area around the 800 block of W. 6th Street on December 7 between the morning hours of 1:30 and 8 to contact the Homicide Tip Line at 512-477-3588 or Crime Stoppers at 512-472-TIPS. Those with information may also text "Tip 103" + their message to CRIMES or use the new Crime Stoppers App