AUSTIN, Texas - The Austin Police Department is asking the public for help as they investigate a cold case involving a man whose family has not heard from him since 2012.

Police say on June 1, 2012, they responded to a missing person call in the 6200 block of Loyola Lane. When officers arrived they made contact with the family of Adrian Demont Washington who was 36 years old at the time.

Washington's parents said they had not heard from him since May 26, 2012 and they indicated that the lack of communication from their son was unusual. The parents told police they had both made efforts to talk to people who knew their son and searched locations where their son spent time but they turned up nothing. 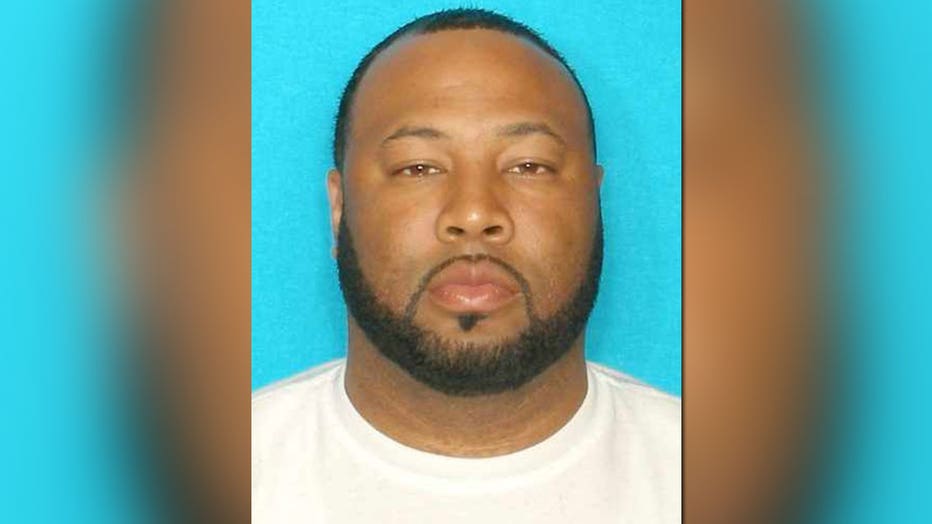 Police detectives contacted other family members and acquaintances and they conducted an extensive follow-up on Washington’s potential whereabouts including partnering with the Department of Public Safety to investigate reported activity in the San Antonio area.

Washington's last known location was in Austin. He is associated with a blue, 2001 Ford Expedition that disappeared at the same time he did.