Residents are asked to avoid the area, which is expected to be closed for a few more hours while detectives investigate.

According to APD, a caller reported just before 7 p.m. that someone had been shot in the 500 block of Carpenter Avenue near N. Lamar Boulevard. When officers responded, they found a man with gunshot wounds, who was pronounced dead shortly after.

The victim's family identified the man as 38-year-old Jose Francisco Antunez and has set up a GoFundMe for the funeral. APD later confirmed his identity. 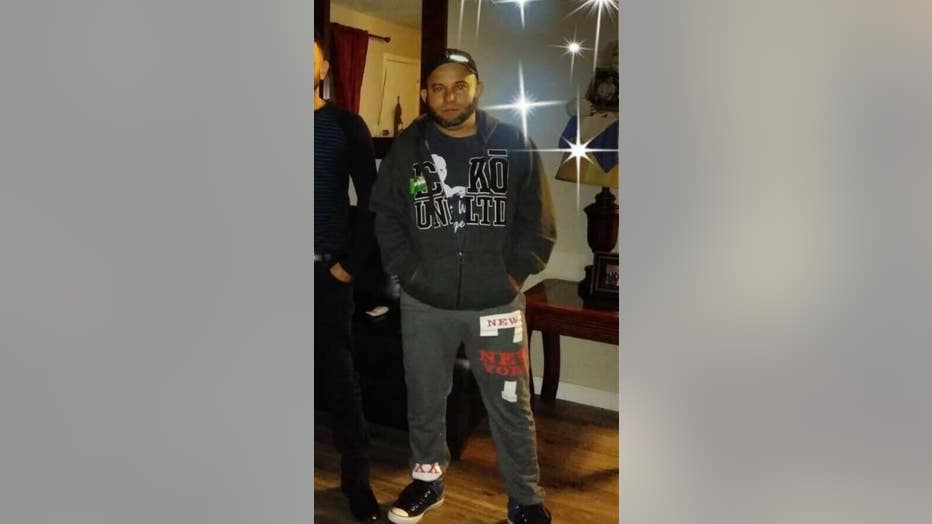 The victim's family identified the man as 38-year-old Jose Francisco Antunez and has set up a GoFundMe for the funeral.

APD says preliminary information gathered thus far indicates that two black males in a maroon sedan were driving down Carpenter Avenue when they stopped and offered to sell Antunez and his friends some marijuana. Antunez declined at which time the suspects drove around the corner.

Seconds later, both suspects, one of whom was armed, approached the group from behind in what is believed to be an attempted robbery. An altercation ensued. During the disturbance, Antunez was shot. Neither the witnesses nor Antunez knew the suspects.

Suspect #1 is described as:

Suspect #2 is described as:

The Travis County Medical Examiner’s office will conduct an autopsy to determine the official cause and manner of death. A $1,000 reward is being offered for information leading to the arrest of the suspect.

DONATE TO THE FAMILY'S GOFUNDME BELOW: