AUSTIN, Texas - The Austin Police Department is asking for the public's help in identifying a man they say is involved in numerous aggravated robberies in East Austin. 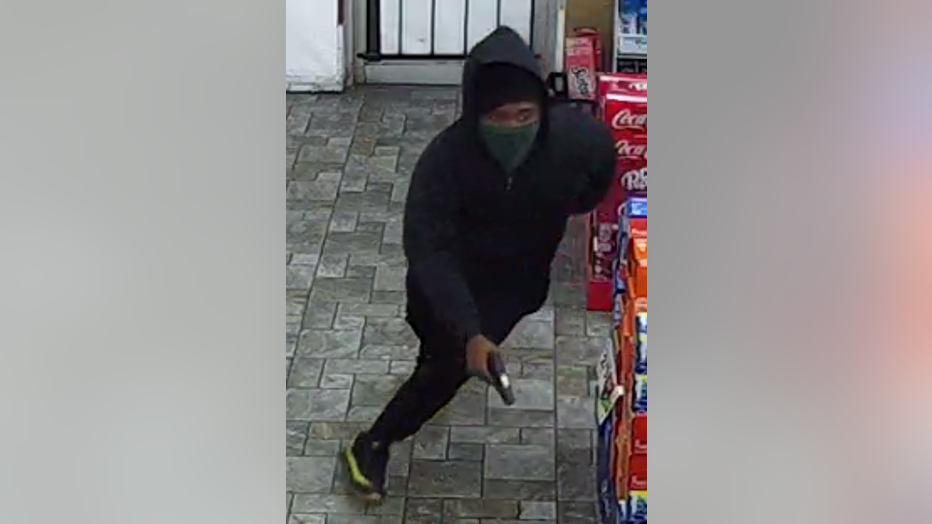 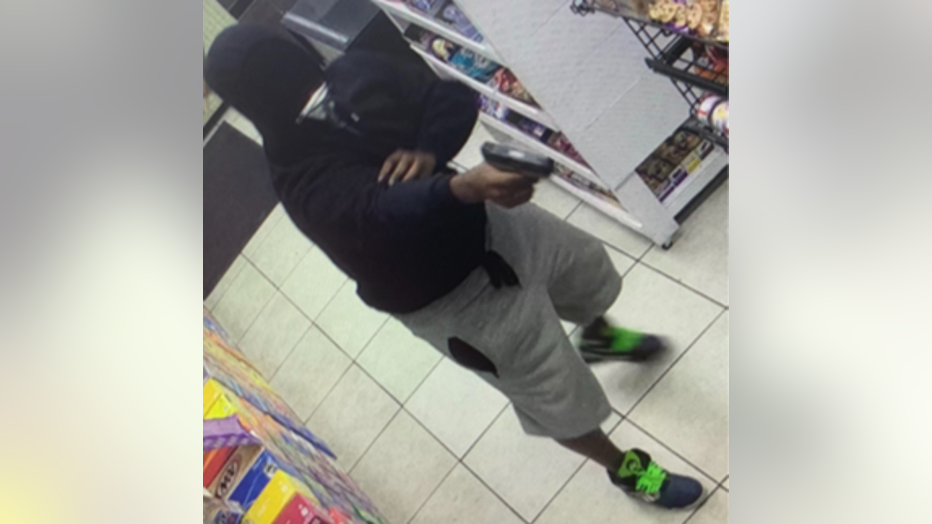 The suspect is described as an approximately 30-year-old black man between 5'7" and 5'10" and between 180-200 lbs. He was last seen wearing a dark hoodie and unique athletic shoes. 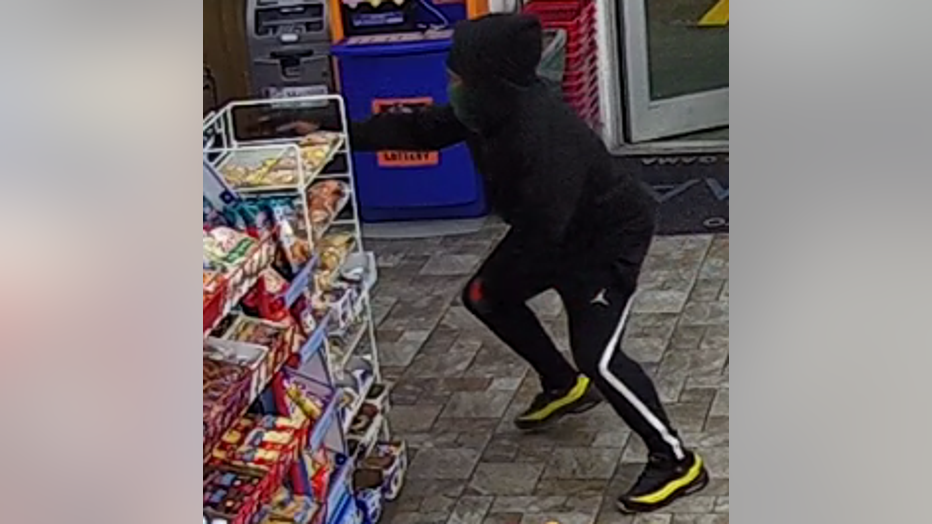 Anyone with information about this suspect is asked to call the APD Robbery Tip Line at 512-974-5092 Crime Stoppers at 512-472-TIPS or use the Crime Stoppers App. Tips can also be submitted through the free Austin PD app, available on iPhone and Android.

WATCH SURVEILLANCE VIDEO OF THE SUSPECT BELOW: