AUSTIN, Texas - A man has been arrested in connection with the death of another near the ARCH in Downtown Austin, says the Austin Police Department. 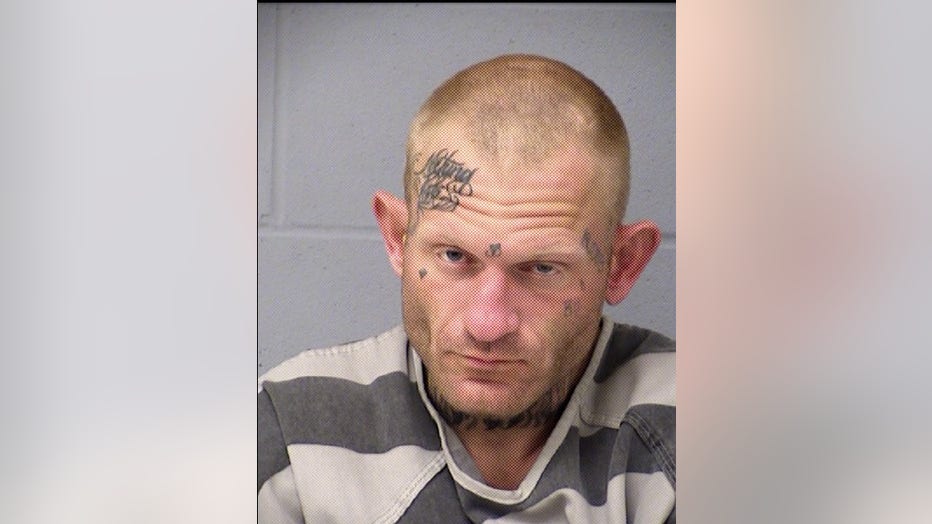 Robert Jake Fitzgerald, 31, was arrested and charged with aggravated assault with serious bodily injury as the victim, 50-year-old Brian Hoff, had not died at the time of the incident. APD says homicide detectives will be consulting with the Travis County District Attorney's office on changing the charge to manslaughter.

APD says that the HALO program saw two men involved in a disturbance with each other on April 16 just after 2 a.m. in the 500 block of E. 7th Street. One of them, later identified as Fitzgerald, chased after the other man, later identified as Hoff, and struck him with his hand. Hoff was knocked unconscious upon hitting the street.

Fitzgerald then walked away toward Red River Street, offering no medical assistance to him, according to APD. People in the area pulled Hoff out of the street and onto the sidewalk to keep him from further injuries. EMS and police arrived on the scene and Hoff, who was still unconscious, was transported to a local hospital in serious condition.

Hoff later died from his injuries on the evening of April 18. The medical examiner ruled the cause of death as blunt force trauma and the manner of death a homicide, according to APD.

Anyone with video or information about the incident is asked to call Crime Stoppers at 512-974-TIPS, use the Crime Stoppers app or email APD Homicide. Tips can also be submitted by downloading APD's mobile app, Austin PD for free on iPhone or Android.