AUSTIN, Texas - A man has been arrested in connection with a crash that killed his passenger in South Austin. 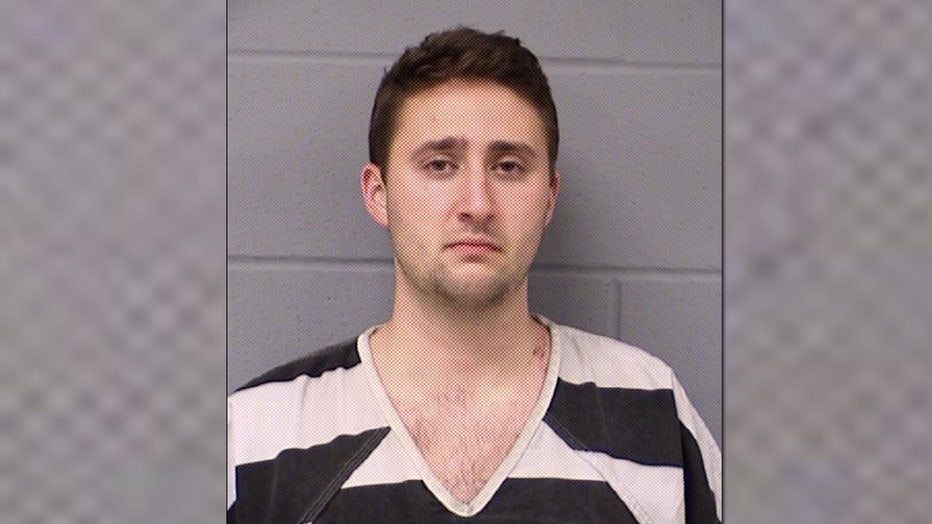 The passenger, Samuel Adam Williams, 22, sustained life-threatening injuries and was transported to St. David's South Austin Hospital where he passed away in the early morning hours of March 23.

Anyone with information on this crash is asked to call APD's Vehicular Homicide Unit at 512-974-4278. Tips can also be submitted by downloading APD's mobile app, Austin PD, available for free on iOS and Android.

APD says this is Austin's 21st fatal traffic crash of the year, resulting in 22 fatalities. At this time last year, APD says there were ten traffic fatalities.