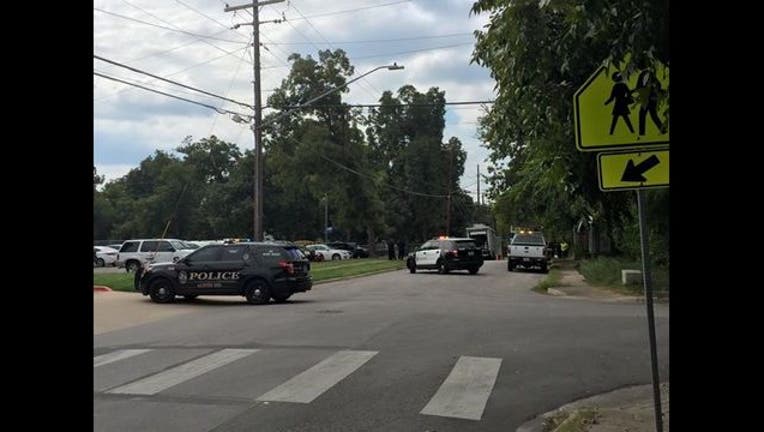 The Austin Police Department says the suspicious package found in the 2000 block of Garden Street near Metz School has been found to be non-explosive.

Nearby streets were closed while the investigation was going on.

Garden at Robert T. Martinez, Anthony had been blocked north and south for several hours.